"I'm fat," Pietro Lombardi said about himself in May. 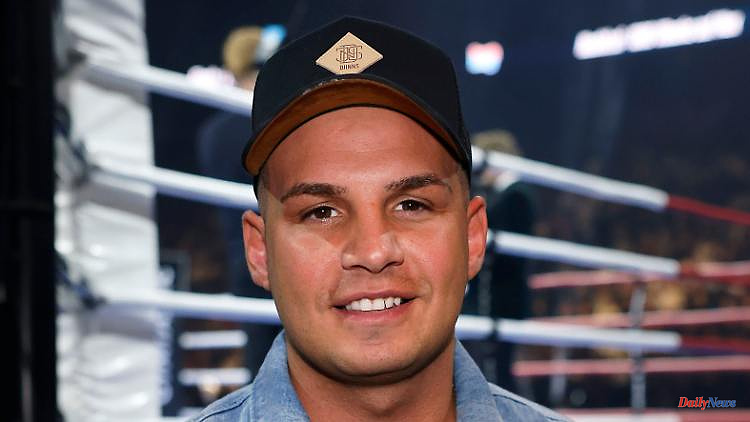 "I'm fat," Pietro Lombardi said about himself in May. Since then, the 29-year-old has lost around ten kilograms, as he reveals in an Instagram story. There is also big news in terms of work.

It was less than four weeks ago that Pietro Lombardi spoke in an Instagram story about wanting to lose weight. And he did it! In this short time he has lost around ten kilograms, as he now reports.

In another story he now wants to give "a short body update" because he hasn't done that for a long time. "I actually lost ten kilos," says the singer. He writes that he started with a weight of 106 kilograms and is now between 95 and 96 kilograms.

His recipe for success? Rigorous Training! "I think it's up to Claudio," says Lombardi. He speaks of his coach, who "pushes" him, motivates him and with whom he trains "every day at the moment".

"You have to face the truth, I'm a bit chubby," the 29-year-old said in May. At that time he presented himself in the gym and announced that he wanted to train now. In a clip he also showed himself shirtless. "I'm fat," he said at the time. And he had previously told his fans that he was dissatisfied with his body weight.

And there is also big news professionally: Pietro Lombardi recently recorded a new song together with Dieter Bohlen and scandal singer Katja Krasavice. This was a "Your're my heart you're my soul" remake. In the music video, Lombardi and Krasavice have a romantic picnic and carve the first letters of their first names into a tree. Later, both stand in front of the altar and are married by none other than pop titan Dieter Bohlen in priestly robes.

With the "Lombardi Show" the singer now also gets his own talent show. He is looking for a singing or rap talent for his first own label. It is not yet known when the RTL format will start. 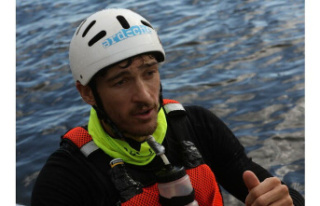