The new season of "Celebrity Big Brother" is on the air for just three days. 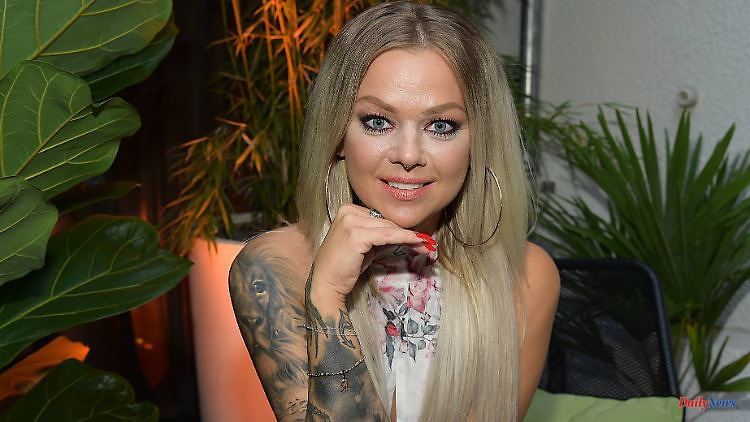 The new season of "Celebrity Big Brother" is on the air for just three days. And already it sets the first intimate revelations. For example by the former Nu Pagadi singer and Sido ex Doreen Steinert. In the container, she reveals that she doesn't just like boys.

Schäfer wanted to know more about it afterwards: "Did you also have something with a woman at the same time when you were with a man?" Steinert found this question "intimate", but still managed to answer: "Let's put it this way: I couldn't imagine a life in which I would only have one man or one woman." She would always "kinda want to give herself the freedom" to have both.

"No matter how much I love the man, I couldn't imagine never touching a woman again," said the 36-year-old. She currently lives alone, but is not actively looking for a partner. But she could no longer imagine moving in together in a relationship. "I gave up my apartment three times for a man. I would never do that again," Steinert continued.

Steinert became known through her participation in the talent show "Popstars" twice. In 2003 she left the format early, but the following year she made it to the finals and became part of the four-piece band Nu Pagadi. However, the group broke up in 2005. Steinert's subsequent attempts to start out as a solo artist were only moderately successful.

But she made some headlines with her private life. She eventually got together with rapper Sido around 2005, to whom she even got engaged in 2010. However, the wedding did not take place - the couple separated in 2012.

In the tenth season of "Celebrity Big Brother" last Friday, 15 participants initially moved into the container. In addition to Steinert, Dahlmann and Schäfer, the candidates also include actress Katy Karrenbauer, singer Jay Khan and "Deutschland sucht den Superstar" veteran Menderes Bagci. Docu-soap actor Patrick Hufen voluntarily left the show at the weekend. The winner of the format will be chosen on December 7th and will receive prize money of EUR 100,000. 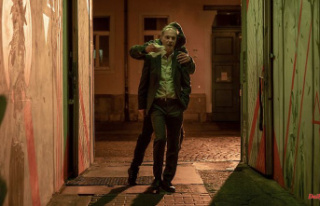