"I'm not a lady": The most beautiful anecdotes from the life of the Queen

Queen Elizabeth II has sat on the British throne for 70 years. 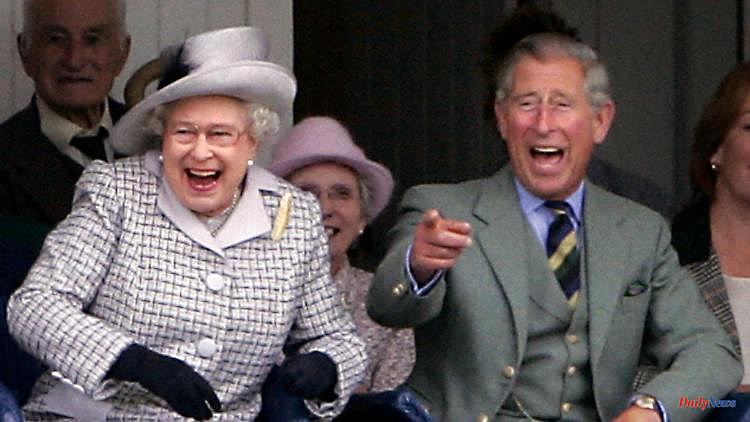 Queen Elizabeth II has sat on the British throne for 70 years. Over the years, biographers and court reporters have collected countless anecdotes about the queen. The stories show a monarch full of wit, charm and quick-wittedness.

Queen Elizabeth II has died at the age of 96. For many Britons, however, the Queen will remain unforgotten. A number of anecdotes are known from the life of the monarch. Most show her as a woman with charm, wit, composure and at the same time quick-witted.

Once, when Elizabeth was seven, the Archbishop of Canterbury stroked her hair and asked, "How is the little lady?" As court anecdoters have reported, she confidently replied, "I'm not a lady, I'm a princess." Then her mother, Queen Mum, intervened: "You were born a princess, hopefully you will be a lady one day."

Elizabeth always got on well with her mother. But quarrels happen in the best of families. And so the following dialogue between the two was overheard before a theater premiere in London's West End. "Who do you think you are anyway?" Queen Mum asked. And again the answer was self-confident: "The Queen, Mama, the Queen."

On her way to Balmoral Castle in Scotland, the Queen once spotted a small shop by the side of the road and curiously entered. The saleswoman looked at her in disbelief: "You look extremely like the Queen." Elizabeth II replied, "Oh, how reassuring!"

Another time, the Queen decided without further ado to order a picnic basket from a large department store over the phone. When she gave her name and address, she was met with disbelief; she was thought to be a prankster. Only an inquiry at Buckingham Palace revealed that the Queen really had picked up the phone herself.

The Queen's frugality is also legendary. Prince Charles learned that as a young boy when he lost a dog's leash on the Sandringham estate. His mother immediately sent him out to look for it: "Dog leashes cost money," she lectured him.

The sparrows whistled from the roof of Buckingham Palace that the relationship between the Queen and then Prime Minister Margaret Thatcher was not free of tension. The "Iron Lady" is said to have been enraged that she and the Queen wore dresses of nearly the same green color to a social event. "Wouldn't it be a good idea if we agreed beforehand?" Thatcher asked in a message to Elizabeth II. The traditional answer: "The Queen takes no notice of what other people wear."

But the Queen could also be kind and forgiving: at one of her famous garden parties, she struck up a conversation with a young woman. Shortly thereafter, her cell phone rang, which visibly embarrassed her. The Queen of Great Britain and Northern Ireland said with a smile: "Pick up the phone, it could be someone important."

As a former bodyguard recalled, the Queen once encountered tourists while out walking near her Scottish castle, Balmoral. The Americans asked her if she lived in the area and knew the queen. The Queen then pointed to the bodyguard and replied, "No, but him." The two tourists insisted on taking a picture with the man - and asked the queen to press the shutter button. She played along without batting an eyelid.

Of course, the Queen could also make pointed remarks. Once, as she was driving through London in an open carriage, a Guards officer on his horse accidentally blocked her view several times. "So, Captain," she reportedly hissed at the rider, "I think people came to see me and not you."

On the other hand, modesty was indeed her adornment, as the Royal Librarian Sir Own Morshead once reported. A long time ago, she ordered books about Hollywood star Marilyn Monroe and said: "I wonder what it's like to be the most famous woman in the world." She might have gotten an inkling of it later. 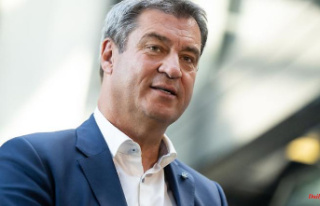