I'm not a robot!: iOS 16 puts an end to captcha annoyance

Many websites require you to solve small puzzles before you can make any entries. 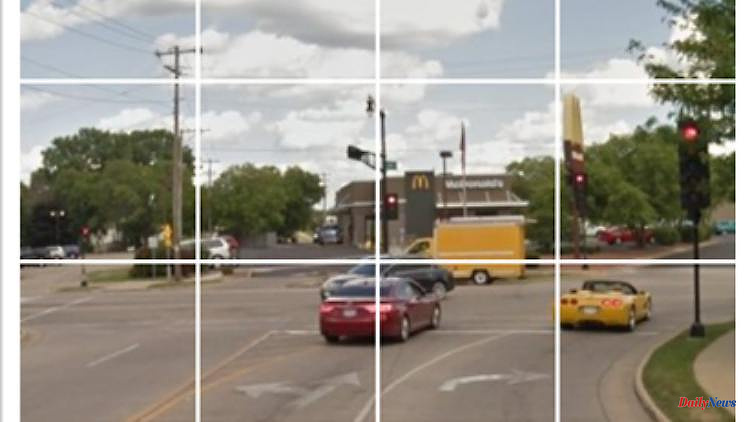 Many websites require you to solve small puzzles before you can make any entries. This is annoying and takes time. With iOS/iPadOS 16 or macOS Ventura, however, this may soon be a thing of the past, because the operating systems can prove that no robot is at work.

What a relief! When Apple releases iOS/iPadOS 16 and macOS Ventura in the fall, iPhone and Mac users will rarely, if ever, be annoyed by captchas. Because the operating systems can then replace the annoying puzzles and at the same time improve security and data protection.

Captchas are a very simple but effective way to unmask robots. Unlike humans, it is still difficult for most machines to pick out all the traffic lights or pedestrian crossings in a picture puzzle or to repeat combinations of characters that are barely legible.

Captchas are also very useful in principle, because they prevent robots from misusing input forms on websites or in apps for spam attacks. After all, according to the "Bad Bot Report", around 28 percent of all Internet traffic can be traced back to "bad machines".

But users also fail at such tasks from time to time and the captchas take up unnecessary time. Therefore, if the Apple operating systems can prove to them that they are not robots, it will be a most welcome innovation for them. According to "MacRumors", for example, the function can be activated in iOS 16 in the settings under Apple ID ⇨ Password

In order to be able to replace captchas, the operating system generates so-called private access tokens via the iCloud in the background. When a server supports the new protocol, Apple first verifies that users are correctly signed in with a valid Apple ID and that devices are not compromised. If everything is okay, the manufacturer requests a token from a trustworthy certification authority, which is transmitted to the server via the device.

This is not only practical and secure, but also strengthens data protection, since the companies involved do not pass on any information to each other. The website only knows the IP address, without which it cannot connect. The manufacturer only knows the device data and the certifier only knows the website visited. Personal data such as telephone number or e-mail address are taboo.

So that Apple users only rarely have to deal with captchas in the future, as many websites or apps as possible must be compatible, i.e. use services that support automatic verification. That could work, according to "MacRumors", the major providers Cloudflare and Fastly are already on board.

There is also legitimate hope for users of Android or Windows devices. Because according to "Engadget", Apple is currently not only talking to these two companies, but also to Google. The goal should be to make private access tokens an open standard.

Users who already want to solve fewer captchas can try the Buster browser extension, which is available for Google Chrome, Mozilla Firefox, Microsoft Edge and Opera. It works for picture puzzles that alternatively provide an audio task. Using voice recognition, the tool understands what needs to be done and automatically enters the solution.

1 Minister at the turning point: Lambrecht wants to... 2 Report also shows risks: peace researchers support... 3 Last resort coal-fired power plants: just start up... 4 With Brandt, but without Bahr: Klingbeil expects a... 5 "Hard but fair" on holiday chaos: "It... 6 A lot of criticism, hardly any ideas of your own:... 7 Allegations against airlines: Flight chaos makes the... 8 Holocake 2 vs Apple Glasses?: Meta reveals super slim... 9 Summer vacation is just around the corner: These nine... 10 Summer in Europe: Which corona rules apply in the... 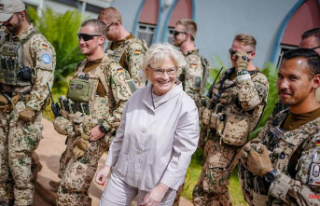 Minister at the turning point: Lambrecht wants to...