In 2018, actress Roseanne Barr was kicked out of her own sitcom for racist tweets, after which the comedian quieted down. 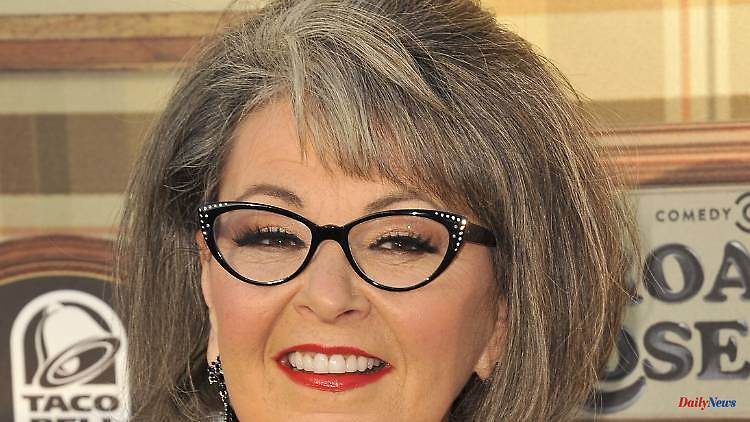 In 2018, actress Roseanne Barr was kicked out of her own sitcom for racist tweets, after which the comedian quieted down. In 2019 she settled accounts with her former broadcaster again, now she is returning to the competition.

Actress and comedian Roseanne Barr is aiming for a return to the spotlight. The star of the sitcom "Roseanne" and its offshoot "The Conners" 2018 with racist tweets about Valerie Jarrett, adviser to former US President Barack Obama, snapped himself. But according to "Variety" she is now finding a new home with the conservative Fox empire.

In the first quarter of next year, the one-hour "A Roseanne Comedy Special" will be shown on Fox Nation's in-house streaming service. Roseanne is "a comedy icon whose humor connects with American audiences like no other," said Fox Nation President Jason Klarman. Barr had written to Jarrett: "The Muslim Brotherhood and the Planet of the Apes have had a baby." The actress later deleted the tweet and apologized to Jarrett and "all Americans." Her new show will now feature her "typical comedic take on all sorts of subjects, no area is out of permission," Klarman announced.

It is quite possible that this also explicitly includes ABC. After her verbal derailment on Twitter, Barr was fired from the US broadcaster in 2018. The continuation of the successful series "Roseanne" was then continued without the actress as a spin-off "The Conners" - mother Roseanne died an unexpected death in it.

During a 2019 stage appearance, Barr addressed her ex-employer directly: "Dear ABC, when you asked me to save the network once again, I did it with the same vigor as always and I gave you the highest ratings the last ten years," Barr describes the beginning of the renewed collaboration for the sequel to "Roseanne". However, at the "first sign of a disagreement" she was "killed with a drug overdose," she continued, alluding to her serial death. "But you know what, I'm not dead." 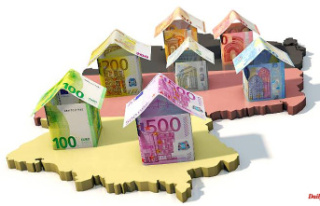 Orientation for the housing market: The best real...