Things are not going well for Ralph Siegel right now. 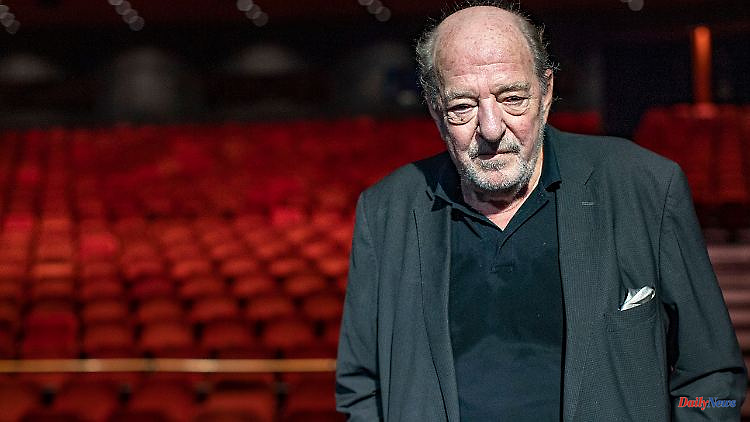 Things are not going well for Ralph Siegel right now. Not only is the cancer back for the 77-year-old. Now his musical "'N bit of peace" is bankrupt. Just started, ticket sales fell short of expectations. All performances have been canceled without replacement.

Only a few days after the world premiere in Duisburg in mid-October, the musical "'Nttle Peace - Rock'n'Roll Summer" composed by Ralph Siegel has already been stopped again. Ticket sales are so slow that all performances scheduled for October and November at the Theater am Marientor are canceled. However, the 15 performances around Christmas should take place as planned. But now they too have been deleted without replacement.

"I'm very disappointed because I put my heart and soul into the musical and the premiere was great," Siegel told the "Bild" newspaper. Of course, it is also a bitter pill for the actors and actresses. Jennifer Siemann writes on her Instagram account: "I just got the news that our musical (...) has filed for bankruptcy. (...) I was wondering why my fee didn't come up at all. Months of preparation on my part. " She didn't even register the production with the health insurance company. "I am deeply saddened and would have liked to play the musical again. It was the shortest and most expensive season of my life."

For Ralph Siegel, that's not the only bad news at the moment: It was recently announced that the 77-year-old had prostate cancer for the third time after twelve years of rest. "Now I've got the rubbish again," he told "Bild am Sonntag" at the end of October. The music producer and composer is currently undergoing the first radiation treatments, "also for metastases in the left shoulder". He also has other health problems. Actually, everything hurts him, the newspaper quoted him as saying. "My shoulder, the triple herniated disc, the nerve disease polyneuropathy in my feet".

Only recently had Siegel lost an impressive 25 kilograms, and also to shine at the premiere of his musical. According to the "Bild" newspaper, he underwent a special diet and ate mainly figs, cheese and sushi. "I no longer eat carbohydrates, only drink very little alcohol. Only at night, when I get out of the studio at one o'clock, do I treat myself to a whiskey." 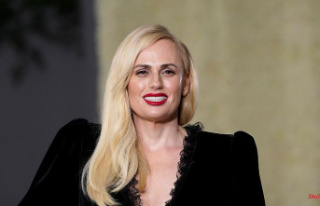 Something original with R: Rebel Wilson explains her...