"I miss you deeply": Robin Williams' children remember their father

For films like "Dead Poets Society" or "Good Will Hunting" Robin Williams will be remembered forever. 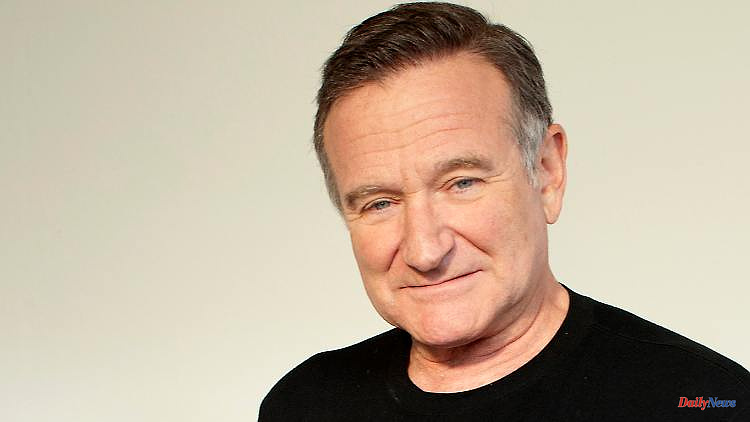 For films like "Dead Poets Society" or "Good Will Hunting" Robin Williams will be remembered forever. When his suicide was announced eight years ago, the world seemed to hold its breath for a moment. Now his children remember the actor again.

It's been eight years since actor Robin Williams took his own life. His children therefore remembered the star from numerous blockbusters and TV series on Thursday.

"Dad, on the eighth anniversary of your death I remember how incredibly kind and happy you were. I miss you deeply you beautiful hairy man and today I will celebrate your life. Love you so so much," his 39-year-old wrote Son Zachary Williams on Twitter.

Zelda Williams, the actor's now 33-year-old daughter, also paid tribute to her father on Twitter. She shared a quote from Japanese bestselling author Haruki Murakami: "Once the storm is over, you won't remember how you got through it, how you survived. You won't even be sure if the storm really is over. But one thing is for sure. When you get out of the storm, you won't be the same person that went in."

At the same time, Zelda Williams posted the contact details of several contact points that people with suicidal thoughts can turn to. "I'm not asking for much, but if I may, please be gentle on your hearts today. I know I'm trying myself," she wrote.

For many years of his life, Robin Williams battled alcohol addiction. He also suffered from depression, especially since he was suffering from neurodegenerative Lewy body dementia. On August 11, 2014 he committed suicide. His death triggered worldwide dismay and sympathy. 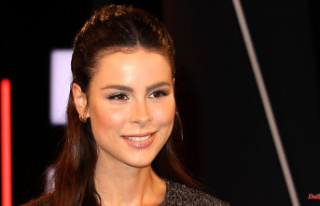 You don't treat yourself to anything else: Lena...