A few days ago, superstar Cher was spotted holding hands with Alexander Edwards, 40 years his junior. 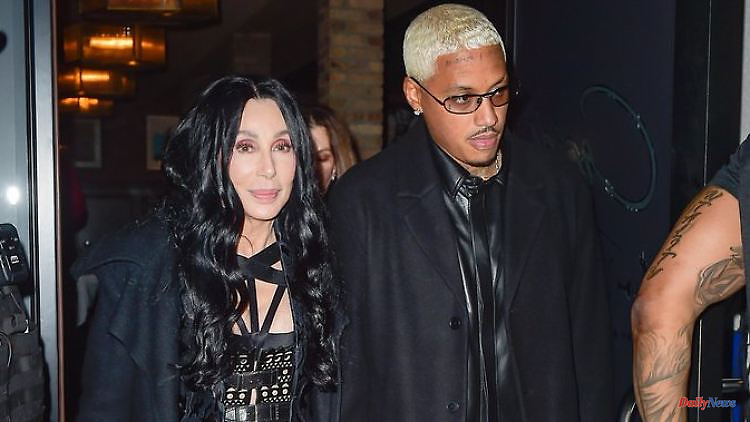 A few days ago, superstar Cher was spotted holding hands with Alexander Edwards, 40 years his junior. The age difference is a source of controversy. The singer is now turning to the critics via Twitter – with clear words.

Singer Cher seems to be in love again. The 76-year-old was recently photographed holding hands with music manager Alexander Edwards – he is 36 years old. The enormous age difference is an issue for many people. But the music icon knows how to defend itself and make a clear statement to critics.

So Cher published a photo of Edwards via Twitter and wrote "Alexander" with a heart emoji. Some followers then expressed their doubts about the relationship and were suspicious of the intentions of the 36-year-old. "As we all know, I'm not from yesterday and what I know for sure is that there are no guarantees," the singer replied. "Every time you make a decision, you take a risk," she continued. "I've always taken risks... that's who I am."

But others also expressed concern about the age difference. For these followers, the superstar has clearer words: "Don't you have anything else to do?! Let me explain: I don't give a damn about what other people think." In another tweet, Cher clarified, "I'm not defending us. Haters will hate... It doesn't matter that we're happy and don't bother anyone."

Pictures of Cher and Alexander Edwards holding hands emerged a few days ago. The two met at a restaurant in West Hollywood to have dinner with rapper Tyga. In one photo, Edwards kisses Cher's hand affectionately as they sit in the car.

The singer revealed via Twitter that everyone in her family has already met Edwards and they met at Paris Fashion Week. There, at the end of September, the US star walked the catwalk in a latex one-piece suit at the Balmain show.

Edwards is no stranger to tabloids, having dated model Amber Rose in 2018. The two have a three-year-old son named Slash. The relationship ended in 2021 after AE, as Edwards is also known, allegedly cheated on Rose with at least 12 women. 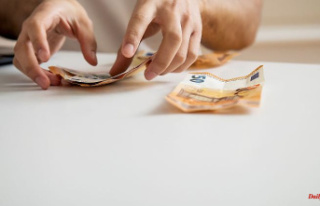 Labor law question: Can the boss suspend the Christmas...