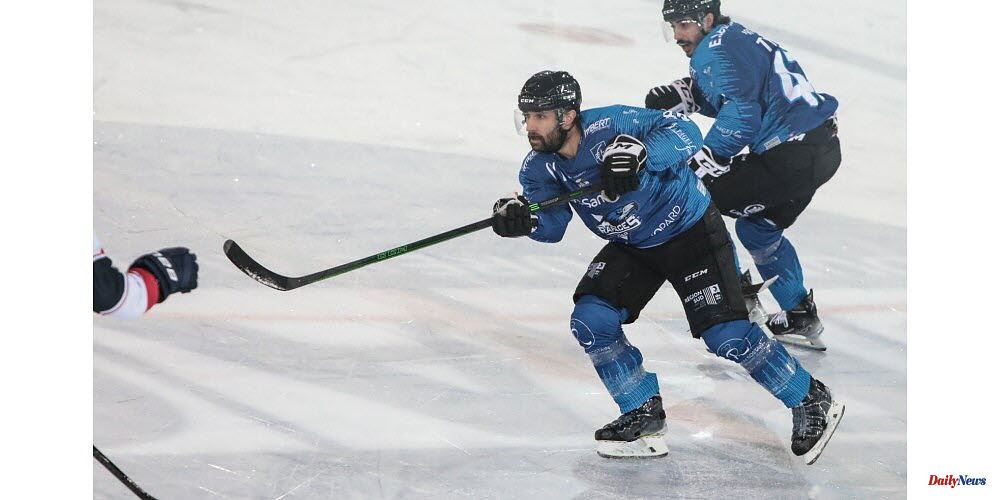 Sebastien Rohat and Julien Correia have extended the Rapaces De Gap adventure. The first, who was at the forefront in the Gapencaise attack for three years and who scored 40 points in the last Magnus League campaign will now be playing a fourth season at Alp'Arena.

After two campaigns in 2014 and 2016, Eric Blais' assistant coach, as well as striker, the second will begin his fourth season with high-alpine. After two campaigns from 2014 to 2016, the Coupe de France finalists now have 13 players in their team (8 extensions, 5 arrivals), and 10 others have left. Benjamin Lagarde is the latest to depart, having decided to return home to Canada. 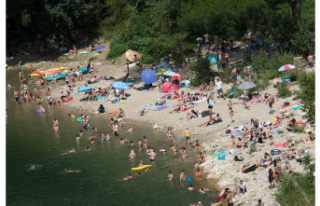