Tuesday's increase in the minimum age of figure skaters by the International Skating Federation (ISU), to 17 was approved. 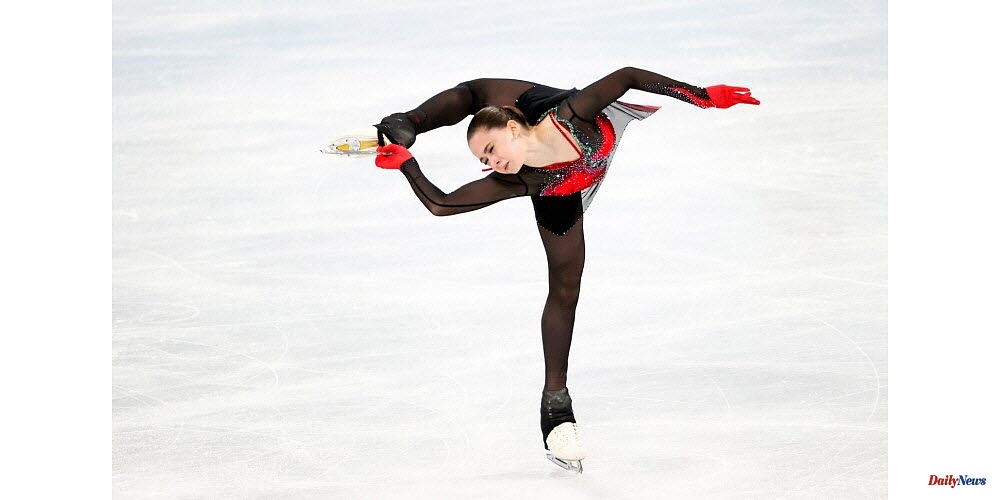 Tuesday's increase in the minimum age of figure skaters by the International Skating Federation (ISU), to 17 was approved. This will allow them to compete in senior competitions.

This move was made at the ISU Congress, Phuket, Thailand. It comes months after a doping incident at the Beijing Winter Olympics that involved Kamila Valieva, a 15-year-old Russian.

Jan Dijkema, president of the Federation, said that it was a historic decision as the reform was supported by 100 countries.

The skaters will experience maturity and be more likely to reach the highest level of competition by increasing their minimum age. This will make them more prepared for senior competition's increased training demands and psychological pressures.

It's almost like children at that age. They are brought to the top of podium and then throw right after.

Guillaume Cizeron from France, who was crowned Olympic champion in Beijing ice dancing, made a pointed observation a few days later. Their careers are very brief. It is not clear how it will impact their lives in the future, but I can't see it having any significant positive effects.

1 Report on extremism presented: the Office for the... 2 Why Coach Kramer?: A wondrous idea from FC Schalke... 3 "Toxic Intentions": Brad Pitt attacks Angelina... 4 Sporty E-SUV: Polestar brings the number 3 5 Mecklenburg-Western Pomerania: brawl among members... 6 Transition period for laptops: EU makes USB-C the... 7 Two BBL match balls awarded: Bayern Munich staggers... 8 "Something has gone out inside": Lewandowski... 9 Saxony: Man in custody for drug trafficking with a... 10 Ligue 1. Djibril Clisse is back in Auxerre He is "more... 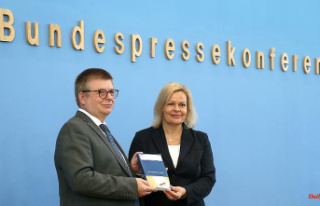 Report on extremism presented: the Office for the...