Iceland: Another volcanic eruption in Iceland near Reykjavik 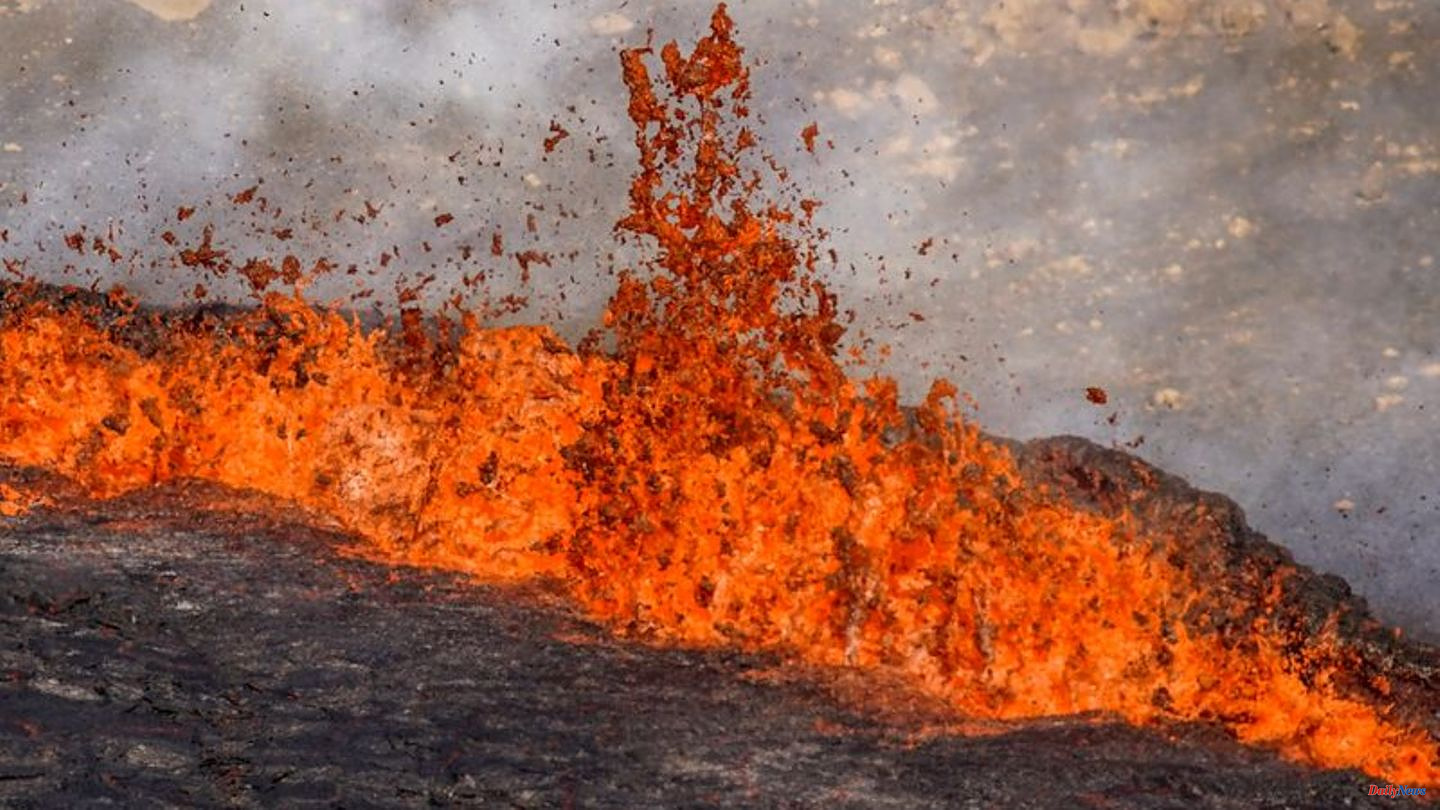 In the course of another volcanic eruption near the Icelandic capital Reykjavik, a crack in the earth has formed again, which has been running through a valley of the Reykjanes Peninsula for about 300 meters since Wednesday. The renewed outbreak could keep Icelanders busy for a long time, like last year.

The volcano erupted early Wednesday afternoon (local time) near Mount Fagradalsfjall. A series of earthquakes and underground magma movements had previously announced the eruption. Live footage showed glowing red lava gushing out of an elongated fissure in the ground. According to previous knowledge, there was no greater danger to people and the environment.

As the Icelandic weather agency announced in the evening, scientists created a first model in preparation for a risk assessment to predict the possible path of the lava flows. It was still too early for precise forecasts. Nevertheless, the model shows that it is unlikely that important infrastructure will be endangered by the outbreak, the authority said.

It is still unclear how long the outbreak will last this time. A previous eruption of the Reykjanes Peninsula's underground volcanic system last year lasted from mid-March into September before being officially declared over in December after three months of standstill. It is believed to be the longest eruption recorded in Iceland to date.

Although the area is only about 30 kilometers from Reykjavik, there was no danger to people and surrounding places at that time. This time it seems to be similar: The Icelandic Ministry of Foreign Affairs wrote on Twitter that the risk for populated areas and critical infrastructure is considered very low. There have also been no problems for air traffic, such as the eruption of Eyjafjallajökull in 2010.

If the lava flow continues and the situation remains spectacular but harmless, the eruption site could become a magnet for volcanologists, hikers and travelers, as it was last year. Countless people made a pilgrimage to the area back then to experience the natural spectacle. The weather authority initially advised against approaching the area because of the gas development on Wednesday evening - and Iceland's top police officer Vídir Reynisson also asked interested parties to wait a little longer before going to the lava.

1 With a diabolical trick, a German conquered Gibraltar... 2 Iceland: Another volcanic eruption in Iceland near... 3 Iranian nuclear: resumption of talks to break the... 4 Italy: Salvini in anti-migrant campaign on the island... 5 Film world: "Joker" sequel announced for... 6 EU gas emergency plan: Germany must save more than... 7 Debate about lifetime extension: Söder and Merz visit... 8 Bavaria: Expert on heat action plans: "Very high... 9 Bavaria: fire in the plastics factory in Pöttmes:... 10 Baden-Württemberg: Against the littering of the Black... 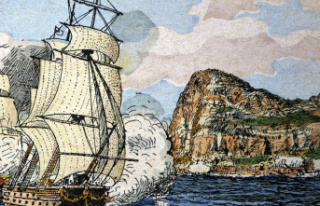 With a diabolical trick, a German conquered Gibraltar...