"If someone has a clear opinion, it's all about discrediting it" 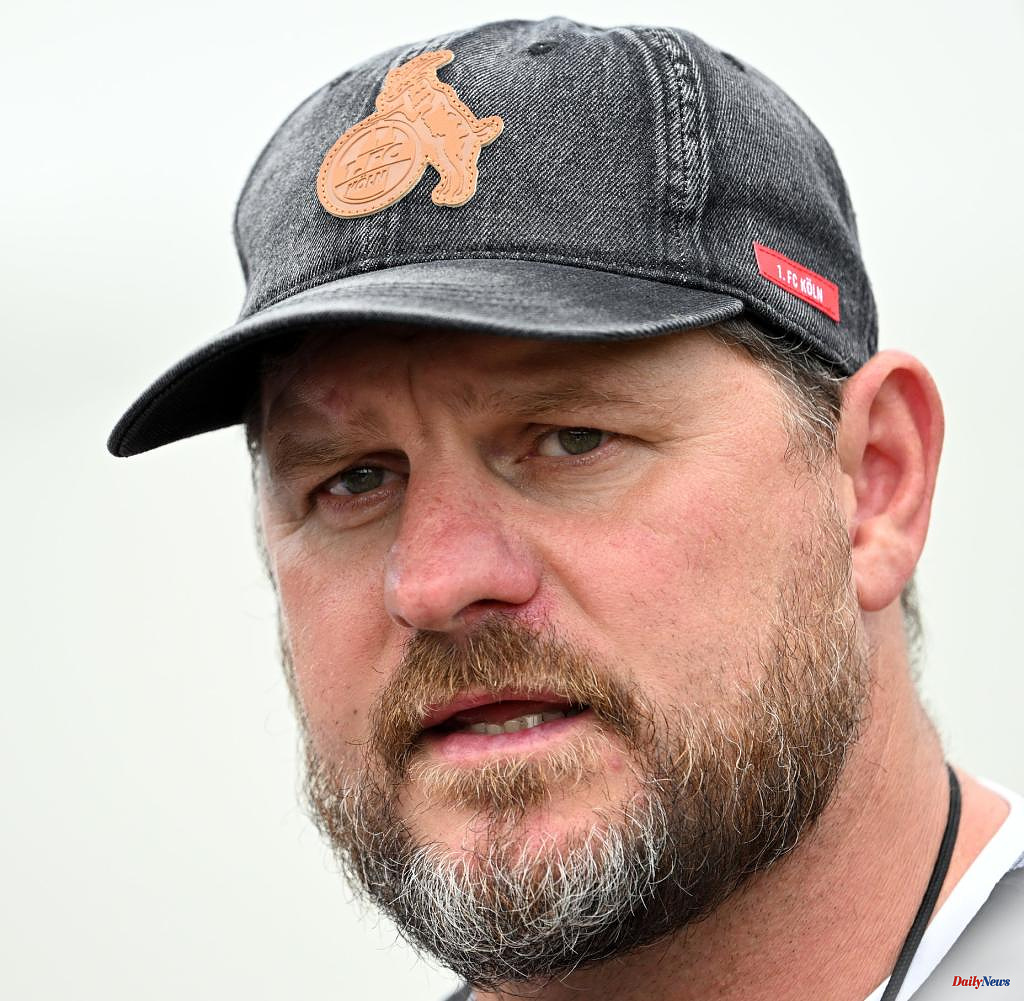 Steffen Baumgart blames social media for the recurring discussions about allegedly missing types in football. "There are enough types, I'll just name Christian Streich and Urs Fischer. We have a completely different problem. If someone has a clear opinion today, it's often no longer about dealing with it, it's just about discrediting this opinion," said the coach of Bundesliga soccer club 1. FC Köln in an interview with the editorial network Germany.

“There is falsified, anonymously insulted and mobbed on the net. But then you shouldn't be surprised if the much-vaunted guys are getting quieter and no longer want to expose themselves to such attacks," said the 50-year-old.

The fact that Baumgart does not hold back in his statements and that he is undisputedly a guy was proven during his appearance on the NDR talk show "Inas Nacht", where he shared entertaining anecdotes from his life, about his professions from maintenance mechanic, police officer to shoe salesman for many laughter. Baumgart admitted: "I was drunk on the pitch once. But then I was only a premier league player. I once played - exaggeratedly - completely drunk. But was good. We won 6-0.” He also smoked a cigar before every home and away game for a year.

The native of Rostock said about his first training as a maintenance mechanic: "Two years, couldn't do anything afterwards and I'm glad that I did something else. You couldn't have let me go." After that he was a police officer in Schwerin, after the reunification he trained as a car mechanic, but he was "not good at that either", as Baumgart revealed with loud laughter. He said of his childhood: "If I hadn't done any sports, I think I would have been wild too."

In addition, the former professional of Hansa Rostock, Energie Cottbus and VfL Wolfsburg sang their song "Rauchen" together with Müller, which the proven Schlager fan had chosen. Then Müller Baumgart asked if he would sing this song with her on her tour (from October 7th) in Cologne. "In front of so many people? I have to see where we are in the season. If we're at the top, then yes. When we're at the bottom, things will get tight," said Baumgart, laughing.

He starts the new season with FC on Sunday (5.30 p.m. / DAZN). Cologne welcome promoted Schalke 04. Baumgart dampened expectations after reaching the Conference League last season. "We want to make a development, give FC a clear face again. Our goal is not sixth place, but permanent establishment in the Bundesliga," he told the editorial network Germany. 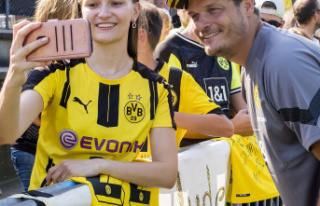 The promise of Edin Terzic