If the challenge isn't with the youngsters

The city of Hamburg needs more volunteers in the professional fire brigade and is therefore intensively looking for young people. 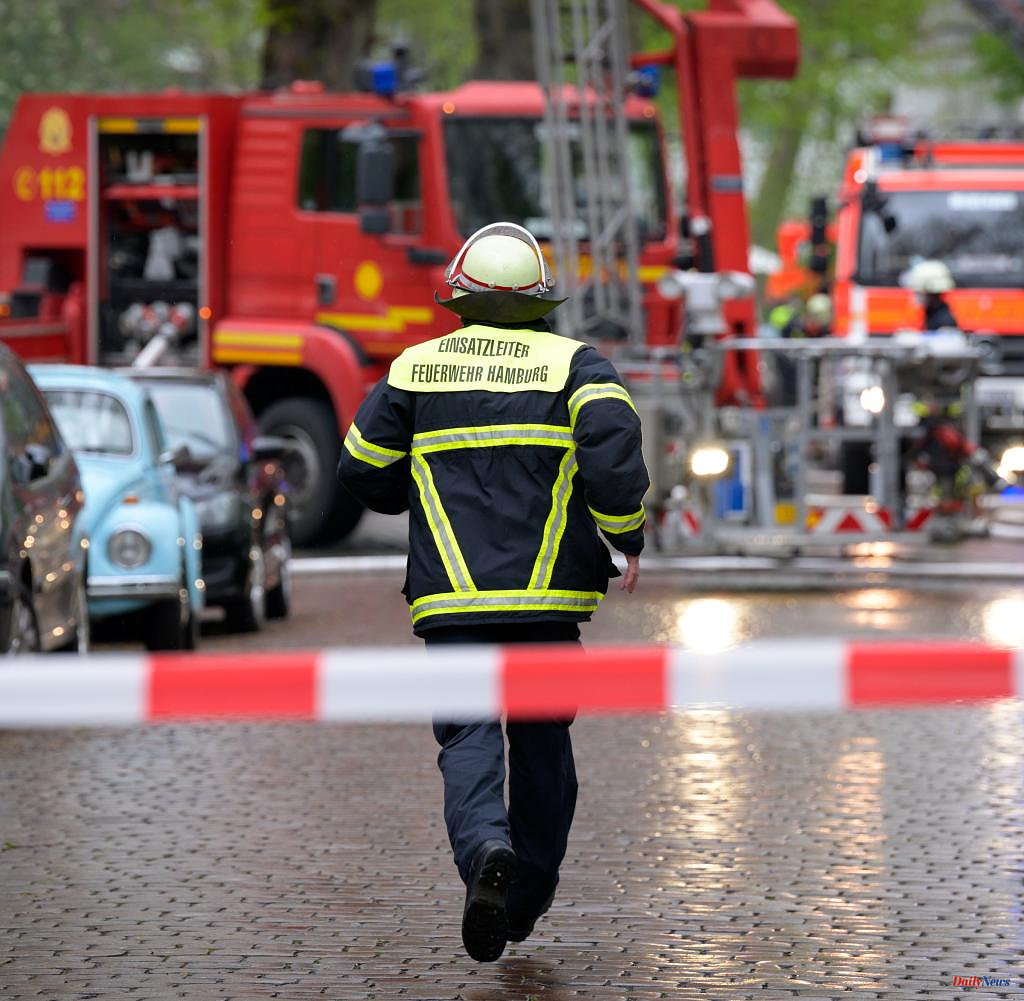 The city of Hamburg needs more volunteers in the professional fire brigade and is therefore intensively looking for young people. "The problem is that the city is growing so quickly that we can hardly keep up with our capacities in order to be able to remain in control of the tasks," said a spokesman for the fire department of the German Press Agency in Hamburg. However, the demand can still be met.

The fire brigade had recently been courting young people with posters, on the Internet and in social networks. In 2021, the professional fire brigade employed 3,060 firefighters and rescue service workers, as well as 406 trainees and candidates. In 2011 it was 2378 and 153.

Anyone who works for the fire brigade in Hamburg is usually deployed in two-part 24-hour shifts, both on the fire engine and on the ambulance. The training is correspondingly extensive. And the aptitude test is correspondingly demanding. But while other training companies complain about too few applicants or about the unsuitability of applicants, Magnus Stahnke from the personnel selection center of the Hamburg fire brigade is satisfied. "We get around 1,200 applications a year," said Stahnke. The men and women apply for up to 220 open training or course positions.

"Basically, we get every seat occupied," says Stahnke. Nevertheless, it is also noticeable that the fire brigade, like any other company, is also in competition with other fire brigades. “It is therefore our goal to bind the good applicants to us as quickly as possible. For example, we have to reckon with the fact that out of around 60 to 70 young people who have passed the selection process for training as emergency paramedics, around 20 to 25 will turn down in the end," Stahnke continued. The reason for this can be personal decisions made by the applicants, for example if another fire brigade is closer to their own place of residence.

This year's application deadline for training and course positions at the Hamburg Fire Department is the end of September. In the past four years it has already become clear that applicants are getting better and better at preparing for the fire department's aptitude tests. “In the beginning, only about 30 percent passed the sports test. Then it was 50 percent and now it's already 80 percent. This has developed in a positive direction,” said Stahnke. On the other hand, there are still too few applications from women or people with a migration background. "It's developing, but the numbers aren't increasing significantly."

The number of fire service calls has steadily increased in recent years. "The real emergencies that we hand over to the hospitals, on the other hand, have remained the same," said a spokesman for the fire brigade. The main reason for this is that the population's sense of entitlement has increased, for example, even without an emergency, they call the emergency number 112 instead of the medical on-call service 116.117. "This is a nationwide problem." The German fire brigade union had also recently warned against overloading the emergency services.

The transport of corona-positive patients and the subsequent disinfection of the cars and the staff are also very time-consuming. In 2021, the fire brigade was deployed for around 250,700 rescue operations and around 31,800 fire and relief operations, as the annual report shows. In the previous year it was a good 226,350 and about 30,900. The numbers were similar to 2021 in the four years between 2015 and 2018. 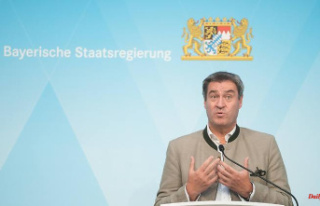 "Unfortunately, we feel that": Söder complains...