A knife attack that also left one wounded on Monday led to the death of a 28-year old man in Rennes' outskirts. 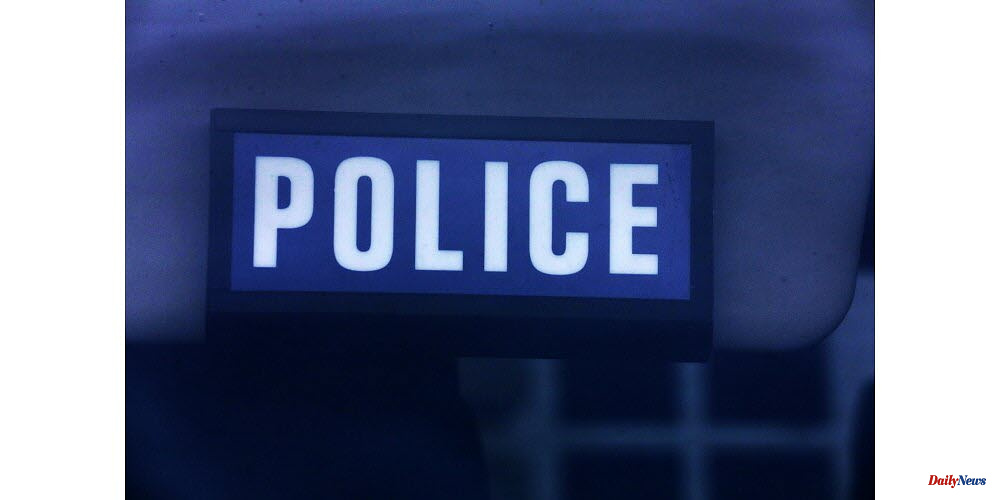 A knife attack that also left one wounded on Monday led to the death of a 28-year old man in Rennes' outskirts.

Philippe Astruc, Rennes' public prosecutor, stated to AFP that the facts occurred at 6 p.m. in Maurepas district. According to the prosecutor, the victim was a young man who was born in Kourou (Guyana) in December 1993 and was residing in Rennes. He died from a knife attack. Philippe Astruc adds that another young man, also born 1998 and living in Rennes was also injured in the same circumstances. His life is not at risk, he is currently in hospital.

A magistrate from Rennes' public prosecutor's office visited and confirmed that the Rennes DTPJ (territorial directions of judicial protection), had been assigned the investigation of "intentional homicide or attempted intentional homicide". A autopsy was also ordered.

Philippe Astruc stated that "the circumstances and context of these facts have not been established." The prosecutor adds that the investigation will also be required to determine if these criminal acts were linked to other incidents of violence observed in the same area at the end of week."

According to Ouest France, a man was already wounded with a knife, and shots were fired at an apartment in Maurepas on Friday night to Saturday. 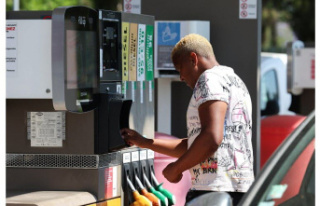 Purchasing power. Diesel has risen above the symbolic...