Ille-et-Vilaine. The circus managers hit a mayor who settled in his town.

Stephane Piquet is shocked to be the mayor of La Bouexiere, Ille-et-Vilaine. 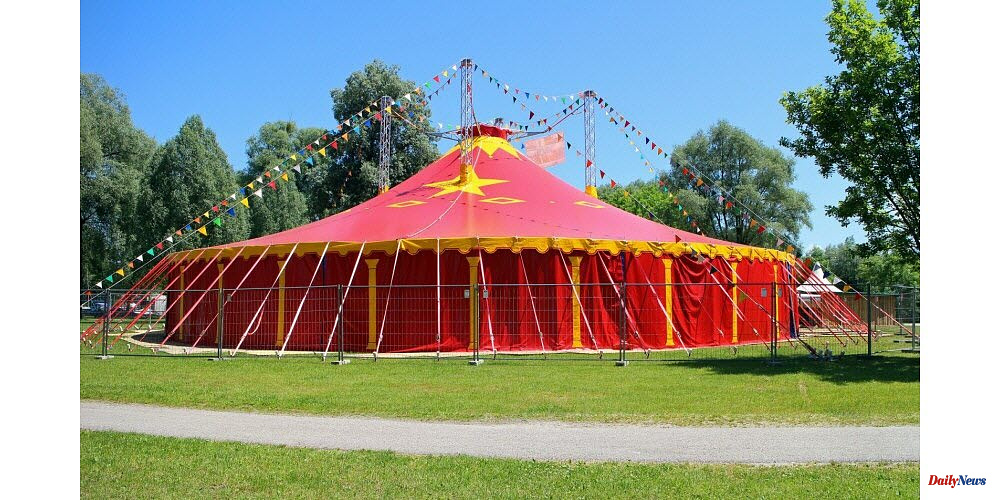 Stephane Piquet is shocked to be the mayor of La Bouexiere, Ille-et-Vilaine. Sunday morning, as he was about to leave the election room to visit a circus site, the mayor of La Bouexiere (Ille-et-Vilaine) "was spat upon, slapped, and hit on his back, and his first assistant, was threatened" by circus managers, according to AFP Sterenn Léclere, a sports assistant at the town hall. This confirms information from Ouest-France.

According to the same source, the mayor was given 7 days of temporary incapacity work (ITT) while his assistant received 2 days. Two elected officials filed a complaint with gendarmerie. AFP asked Rennes prosecutor for confirmation of these elements but he was unable.

No one has the right to strike someone, elected or not.

The town hall in this small town of about 4,500 residents says that the circus occupied the land with an authorization from the former owner. Sterenn Leclere stated that "they (the circus) left Sunday afternoon, and the gendarmerie arrived."

On Monday night, elected municipal officials were scheduled to meet in the municipal council. They planned to "stop" the council and symbolically place the tricolor scarves on top of the desk before leaving the chamber. "We don’t have the right hit anyone, elected or not. Sterenn Leclere, speaking on behalf of other elected officials in the municipal team, said that it must be condemned. 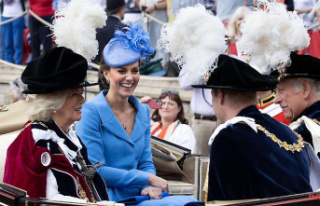 "Decision in the family": Prince Andrew...