"Illness is getting worse": Justin Bieber is canceling concerts again

In February, singer Justin Bieber had to cancel two concerts in Las Vegas because of positive corona tests. 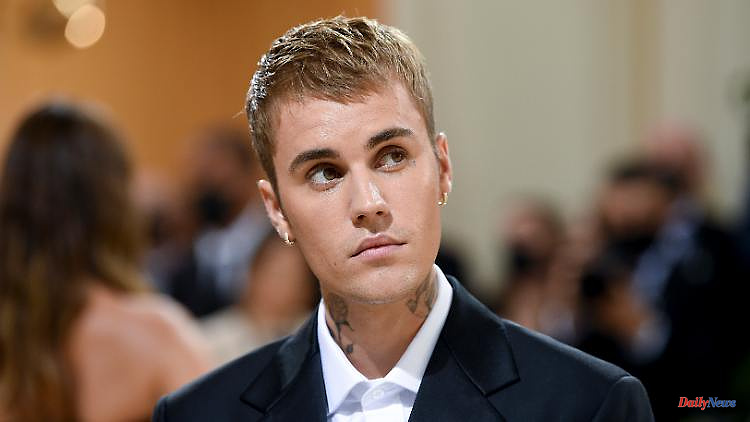 In February, singer Justin Bieber had to cancel two concerts in Las Vegas because of positive corona tests. Now the Canadian musician is once again canceling several appointments for health reasons. But this time it should have nothing to do with Covid.

Justin Bieber has postponed several concerts on his "Justice World Tour" due to illness. The Canadian pop star writes on Instagram that the next concerts would have to be postponed on the instructions of his doctor. The 28-year-old did not initially say how many shows were affected.

According to the industry magazine "Billboard", Bieber would have planned to perform in Toronto and Washington this week. The dates were taken from its official website. It was initially unclear whether the singer would be able to perform his performances in New York, Philadelphia and Uncasville scheduled for the coming week.

"I can't believe I have to say this," he says on his Instagram story. "I've done everything to get well, but my illness is getting worse and worse." He wants to rest now so that he can get better soon. Bieber did not say exactly what his illness was. Most recently, the singer canceled two concert dates in Las Vegas in February due to a positive Covid test.

In the summer, the singer's fourth tour will come to Europe - but not to Germany. In spring 2023 Justin Bieber will play five dates in Germany: Hamburg, Cologne, Frankfurt, Berlin and Munich. The tour's setlist includes songs from the artist's fifth and sixth albums, Changes (2020) and Justice (2021). Both albums received numerous Grammy nominations. "Changes" was nominated for Best Pop Vocal Album, and the song "Yummy" for Best Pop Solo Performance. At the 64th Grammy Awards, the album Justice and its singles received a total of eight nominations, including Album, Song and Record of the Year; the latter two for "Peaches". 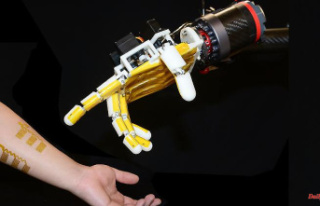