Attention extraordinary weather vigilance: France will be hit this weekend by several storms. 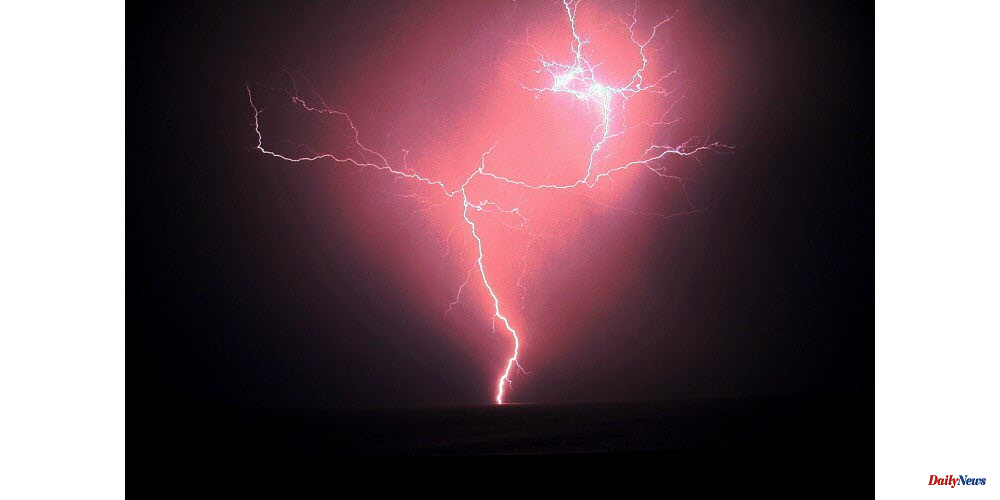 Storms like these, which have been raging since early afternoon, are accompanied heavy hailstorms. This is evident in the numerous photos and videos that were posted to social media on Saturday. Puy-de–Dome saw hailstones of 7 cm fall from the sky.

The lightning actually lit up the skies in Brittany as well as in Centre-Val de Loire and Normandy. Amateur photographers posted photos of lightning striking the Eiffel Tower on the networks.

Firefighters called for increased vigilance. "Sectors are already blocked from hail and rain showers, like this one in Yvelines. Be careful. Don't try to break the restrictions. They wrote on Twitter that they advised people to postpone their travels and not to attempt crossing flooded roads.

"The National Territory is currently being crossed by an extraordinary meteorological phenomenon", warns Gerald Darmanin, Minister of Interior. He ensures that all state services can be mobilized.

Farmers could suffer severe losses. One part of Armagnac's vineyard has been severely damaged by a hailstorm that struck Friday in the Landes and Gers. The president stated that the hail corridor travelled along the entire Lando/Gers border. It is estimated that 4 to 5,000 hectares worth of vines were damaged and that several tens and thousands of hectares of crops in the Gers were also affected. Bernard Malabirade, the head of Bernard Malabirade's departmental chamber for agriculture. These two departments remain part of the 65 that have been placed in orange vigilance since Saturday at 4 p.m. There have been 4,500 power cuts in the Landes.

A farmer from Charente shares photos on Twitter of damage to his farm.

Corsica, far from the stormy supercell, has seen the mercury soar. According to Meteo France, Cap Corse in the north of the island set a heat record of 37.4 degrees for June.

Meteo-France forecasts predict that the stormy weather will shift towards the North and East on Sunday. However, activity will slowly decrease. 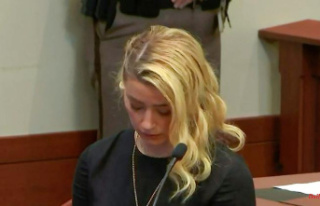