The small ship entered around 7:00 p. 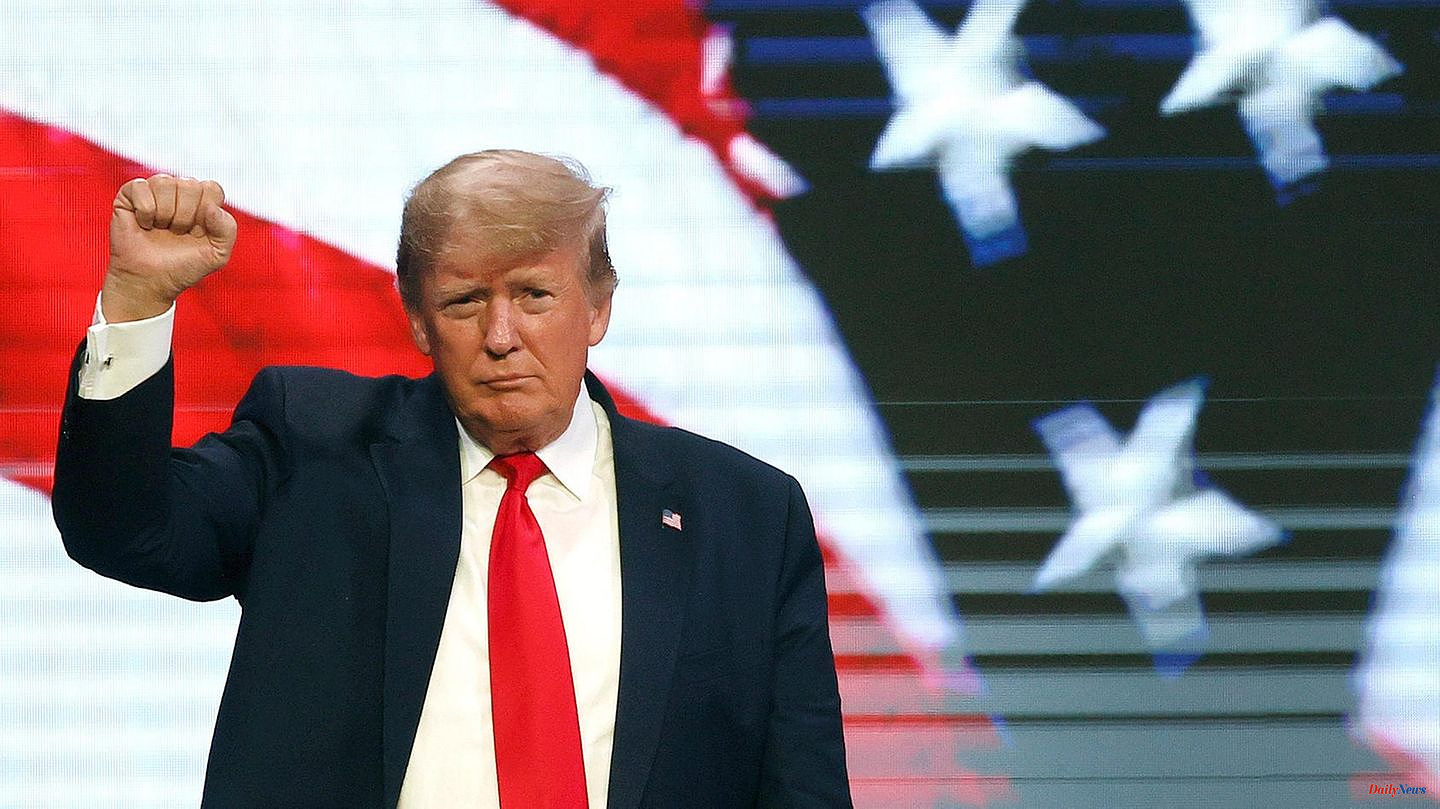 The small ship entered around 7:00 p.m. in Trébeurden, port of Côtes d'Armor, in the north of Brittany, in a thick heat haze.

Asked about his journey on a walnut shell, built in 400 hours, without an engine and without communication with the land, the Breton just commented: "it was an old dream and I realized my dream".

"A little sad" to see this world tour come to an end but "happy at the same time" to find his family, he told AFP.

Leaving in the spring of 2019, the young fifty-year-old crossed the Atlantic, then the Pacific to the Marquesas Islands. After Tahiti and New Caledonia, the sailor had planned to stop in New Zealand and Australia. But the pandemic decided otherwise: due to the closing of the borders, "Baluchon" had to travel directly from Nouméa in New Caledonia to the French island of Réunion, near Madagascar, i.e. 77 days at sea. .

Challenge among the challenges in this long-distance crossing: food reserves and especially water. At each start, the cockpit was crowded with cans of water in the middle of which Yann Quénet just found room to lie down. In the absence of a watermaker, "I rationed myself two liters of water a day," he said during his trip.

He must reach his home port, Saint-Brieuc, the real end of his round the world trip, a few miles from Trébeurden, on Saturday at the start of the afternoon. 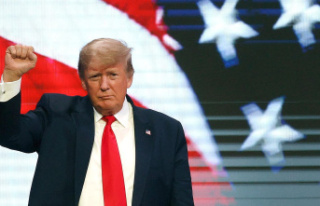 Midterms primaries: Which Eric is "trumpier"...