In almost all of Germany: Up to 39 degrees: Heat wave brings tropical nights and storms

Heat and hardly any cooling at night: With up to 39 degrees, it will be really hot again in the coming days. 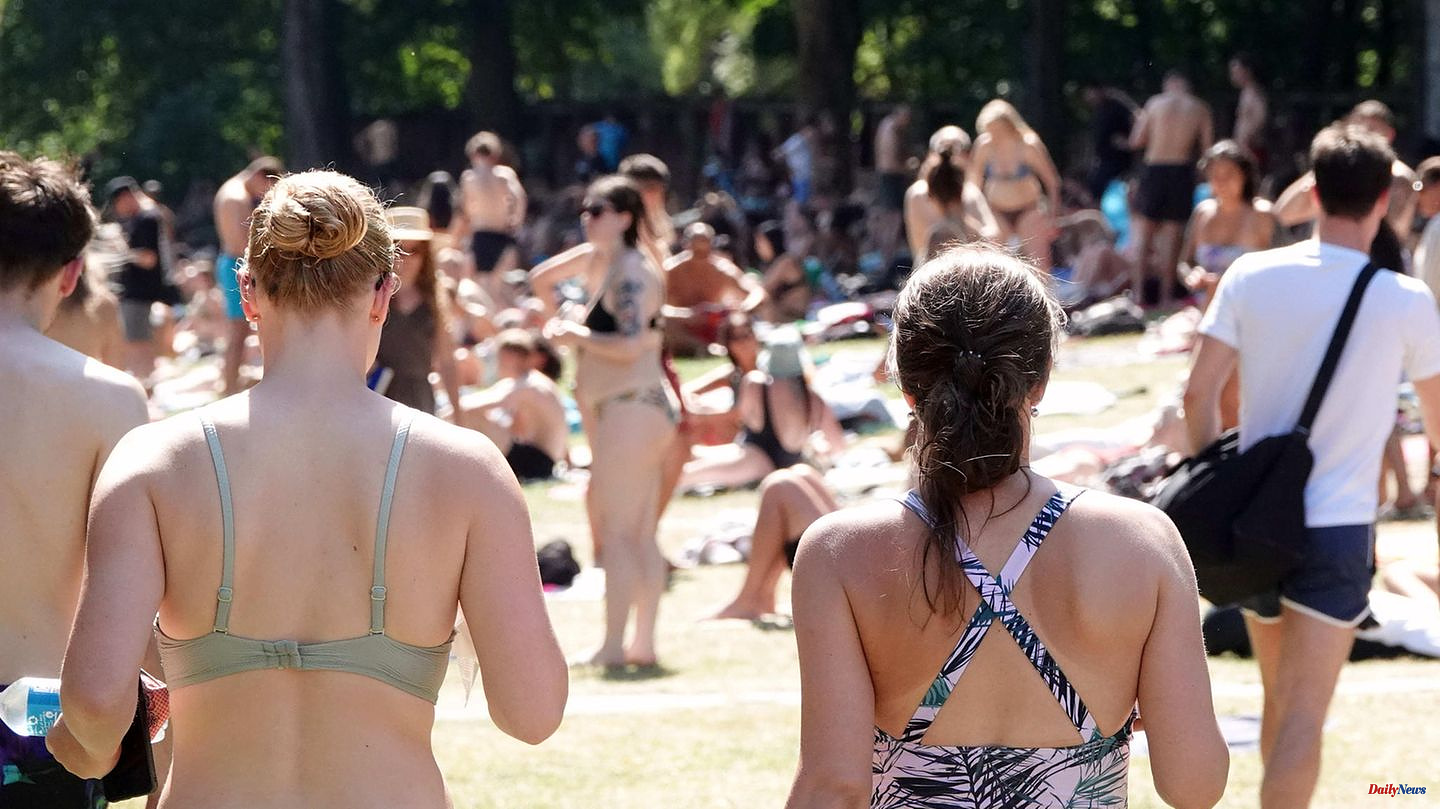 Heat and hardly any cooling at night: With up to 39 degrees, it will be really hot again in the coming days. Tropical nights are also possible, especially in the metropolitan areas, in which the temperatures do not fall below 20 degrees, as the German Weather Service (DWD) predicted in Offenbach on Tuesday. 27 to 36 degrees during the day for this Wednesday, 29 to 39 degrees are announced for Thursday. "Drink enough, avoid heat in the midday and afternoon hours and keep the apartment as cool as possible," recommended DWD meteorologist Marco Manitta.

Lightning and thunder will cool the north-west from Thursday afternoon - however, there is also potential for severe weather with heavy rain, hail and gusts of wind, as the DWD announced. On Friday it will not be warmer than 27 degrees there. Southeast of the Mannheim-Berlin line, it will again be 30 to 37 degrees, before showers and strong thunderstorms push the temperatures below the 30-degree mark here as well.

According to the DWD forecast, the risk of forest fires will increase to the highest levels 4 and 5 by Thursday. Apart from the thunderstorms with local heavy rain, no widespread rain is in sight, so that the drought remains a major problem, Manitta explained.

1 Twitter breakdown: Advertising for beer: Essen police... 2 After an accident on a women's tour: a fracture... 3 "Großstadtrevier": New season with new... 4 Princess Charlotte: She cheers on athletes at Commonwealth... 5 New variant, new symptoms: wild dreams from BA.5?... 6 Heavy Metal: Fans celebrate in Wacken even before... 7 Podcast : "I got hummus instead of breast milk":... 8 Justification for killing: Moscow classifies Azov... 9 USA "playing with fire": Beijing starts... 10 Opposition on the barricades: Spain adopts strict... 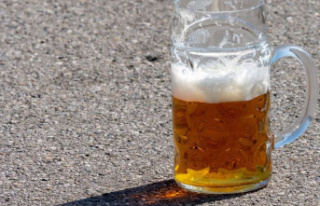