In China, owners stop paying their loans in the midst of a real estate crisis

A form of protest, and the symptom of a deep crisis. 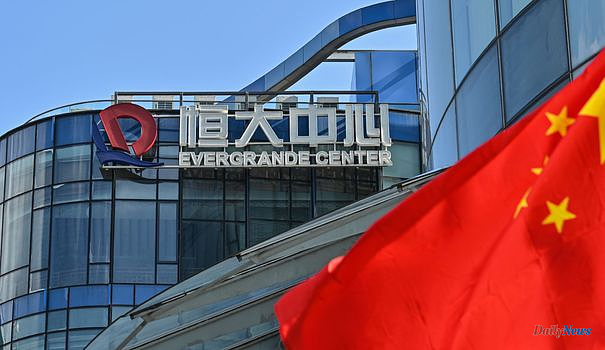 A form of protest, and the symptom of a deep crisis. In China, more and more small owners are refusing to repay their mortgages to protest against developers accused of multiplying interruptions in construction sites in progress, because of their indebtedness. On July 22, more than 320 projects were affected, in 90 cities across the country, according to Bloomberg. While Chinese growth is slipping, this social movement likely to accentuate the cash flow problems of an over-indebted real estate sector worries the regime and international analysts. Because a disintegration of the Chinese economy could affect the financial health of other countries.

Beijing is watching this payout strike closely. “The authorities do not want the protests to spread further, or even to affect owners who are unhappy with the fall in the value of their properties,” writes the Bloomberg agency, in an editorial published on July 28. In China, it is customary to pay before the construction of your property. "More than 70% of Chinese houses are sold before construction is completed; owners who have taken out a mortgage start paying long before they receive the keys", continues the media specializing in financial information. The country would thus have 225 million square meters of housing to be completed.

For now, these boycotts are small. “But they could spread,” warns economist specializing in China Julian Evans-Pritchard, in a note for the analysis firm Capital Economics published on July 15. "And even if they don't, they could alter the behavior of banks and buyers and threaten the nascent recovery in home sales," he says. The sector, which represents a quarter of China's GDP, is going through a particularly perilous period. Since the housing reform undertaken in 1998, banks have massively lent to property developers. The market has exploded, but is now debt-ridden. Frightened by the over-indebtedness of promoters, Beijing has gradually tightened the conditions for access to credit, since 2020, drying up a little more the sources of financing for groups.

Result: the promoters no longer manage to keep their commitments on the projects in progress and undergo a wave of defaults, like Evergrande, ex-number 1, indebted to more than 300 billion dollars. Faced with this situation, Prime Minister Li Keqiang called, on July 22, to "promote the development of a healthy and solid real estate market". He mentioned the creation of a public fund to save the sites of promoters in difficulty and prevent payment defaults from contaminating the banking sector.

Another worry for the regime is the risk of rising discontent as the system rests on the promise of prosperity. "Since such a large share of Chinese household wealth resides in real estate, any sharp correction in house prices could trigger social instability," Tianlei Huang, a research fellow for the think tank, told Time. Peterson Institute for International Economics (PIIE). Symbol of the importance of this crisis, Evergrande, the former number one in real estate in China, has been trying in recent months to sell assets and reduce its stakes in other companies. The company even separated from its headquarters, estimated at two billion dollars. As for the richest woman in Asia, Yang Huiyan, she has seen her fortune halve due to the real estate crisis.

More broadly, the entire Chinese economy is slipping. "In China, re-containments and the worsening of the real estate crisis have reduced growth to 3.3% this year, the lowest rate in more than forty years if we exclude the pandemic", recalls economist Pierre-Olivier Gourinchas, in a post for the International Monetary Fund, dated July 26.

Given the country's interconnectedness with the rest of the world, any contagion from the real estate crisis to China's financial system will have international repercussions, analysts say. "If defaults increase, there could be great and serious economic and social consequences", warns the rating agency Fitch Ratings. In May, already, the American central bank (Fed) estimated that a worsening of the real estate crisis in China could have consequences on the financial system of the country. In such a scenario, the crisis would affect world trade, the Fed pointed out. 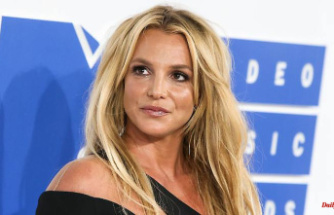 He wanted to storm her wedding: Britney Spears' ex-husband convicted 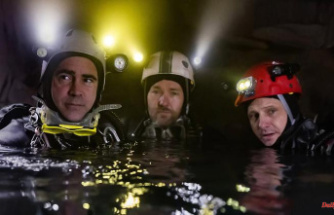 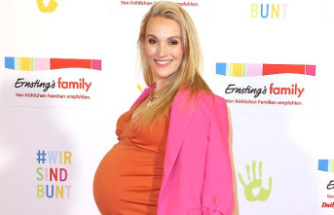 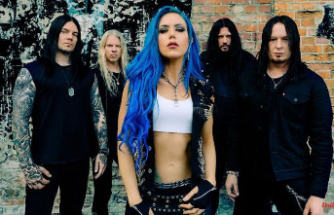 Arch Enemy's Alissa: "Guys only saw me as a 'hot chick'" 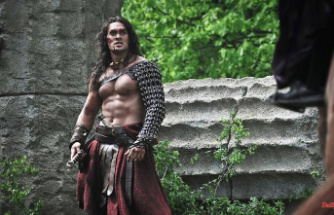 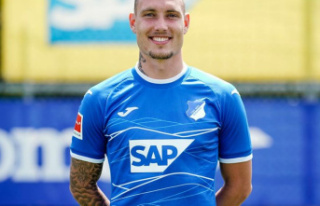