In Kigali, African States at the bedside of nature 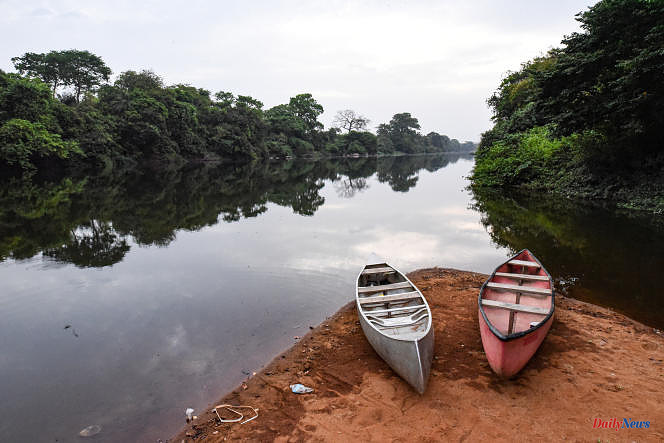 Delegates from across the African continent began discussions in Rwanda on Monday (July 18th) at the first African Congress dedicated to the role of protected areas in the future of the planet.

The African Protected Areas Congress of the International Union for Conservation of Nature (IUCN), ICCA, takes place a few months before the COP15 on biodiversity, in December in Montreal, which is to adopt a global framework to better protect nature ravaged by human activities by 2050, with a stage in 2030.

“Protected areas are essential to the survival of the planet,” IUCN Director General Bruno Oberle said on the first day of talks in Kigali. They are to continue until July 23 and bring together some 2,000 participants. "And the more we manage them for the benefit of people and nature, the more we will build a future where everyone, whether person or animal, can thrive," he tweeted.

Organizers say ICCA aims to define the role of protected areas in safeguarding African wildlife, providing vital ecosystem services, and promoting sustainable development while preserving the continent's cultural heritage and traditions. . “It is high time that African lawmakers put in place strong measures and strategies to ensure that the destruction of our rich biodiversity is halted,” said Rwandan Prime Minister Edouard Ngirente.

Last month, the 196 members of the UN Convention on Biological Diversity (CBD) met in Nairobi to prepare for COP15 on biodiversity, but while some progress has been made, important work remains to be done by December. Time is running out, as States have failed to keep their commitments over the past decade and the degradation of the environment, which provides drinking water, air and food, continues at a frantic pace.

It is a question of protecting at least 30% of land and oceans by 2030, reducing plastic and agricultural pollution or even ensuring the proper implementation of the objectives adopted. Although a broad coalition of countries support the goal of protecting at least 30% of the globe and leaders from 93 countries pledged in September 2020 to end the biodiversity crisis, this theme struggles to gain traction. on the international political agenda at the same level as the climate.

1 Italy seals increase in gas supply from Algeria 2 IMF grants $1 billion loan to Tanzania 3 In Boutcha, Executions, Rapes, and Indiscriminate... 4 War in Ukraine: What Russian Soldiers' Communications... 5 Disney hopes to revive its dream of a utopian city... 6 Jean-Michel Blanquer in Ibiza: Twitter, decompression... 7 Mothers, absent from family photos 8 The shrimp, champion of the opposition to Jair Bolsonaro 9 Victims of witch hunts between the 16th and 18th centuries... 10 An Asian puppet in the legendary American show "Sesame... 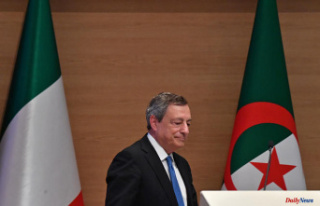