In memory of Queen Elizabeth: Margrethe changes plans for the throne anniversary

First Margrethe II has to postpone her 50th anniversary due to Corona. 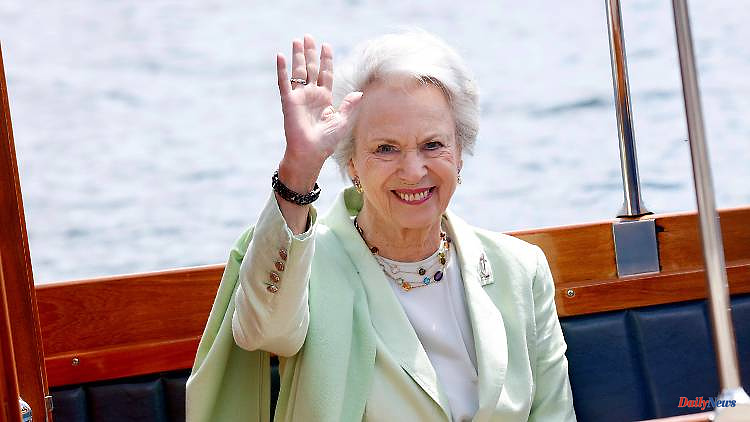 First Margrethe II has to postpone her 50th anniversary due to Corona. The festivities for the Danish Queen are now supposed to take place at the weekend, but after the death of Queen Elizabeth II, some program changes are likely.

Denmark's Queen Margrethe II wants to celebrate her 50th anniversary of the throne this weekend despite the death of Queen Elizabeth II, albeit in a modified form. It is the Queen's wish to adjust the program in the coming days in view of the death, said the head of communications for the Danish royal family, Lene Balleby, of the Danish news agency Ritzau. The royal family is currently working on a number of adjustments to the program.

Margrethe, who is extremely popular with the people, has been Queen of Denmark since January 14, 1972. The 80-year-old had actually wanted to celebrate her 50th anniversary on the January deadline, but postponed it until late summer because of the corona pandemic. Now the big festival should be made up for this Saturday and Sunday as planned.

Among other things, Margrethe wanted to show herself on the balconies of her Amalienborg Palace and Copenhagen City Hall and in between drive through the streets of the Danish capital in a carriage.

Margrethe had the new British King Charles III. expressed her condolences on Thursday evening. "Your mother was very important to me and my family. She was an outstanding personality among European monarchs and a great inspiration for all of us," she wrote in a letter to Charles, which the Danish royal family then published on Instagram. "During her reign through both difficult and positive times, she played a crucial role as a unifying figure, well respected and deeply loved."

1 Charles and Camilla on the way: Prince Harry flew... 2 From Charles to Andrew: What's changing for each... 3 Consumers in need: when the gas can be shut off 4 Hesse: 57-year-old attacks police officers with a... 5 Saxony: "Rallye Elbflorenz": 200 vintage... 6 Saxony-Anhalt: Completion of the "Gimritzer Damm"... 7 Baden-Württemberg: helicopter crash with 46 dead:... 8 Baden-Württemberg: nobility in the southwest: shock... 9 Hesse: The memorial is intended to commemorate the... 10 Hesse: Hessian handicraft businesses: skepticism towards... 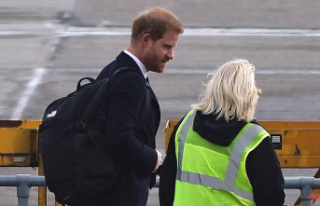 Charles and Camilla on the way: Prince Harry flew...