In Syria, the last wooden boat manufacturers preserve a legacy

"We are the last family in Syria to make wooden ships and boats," Bahlawan told AFP. 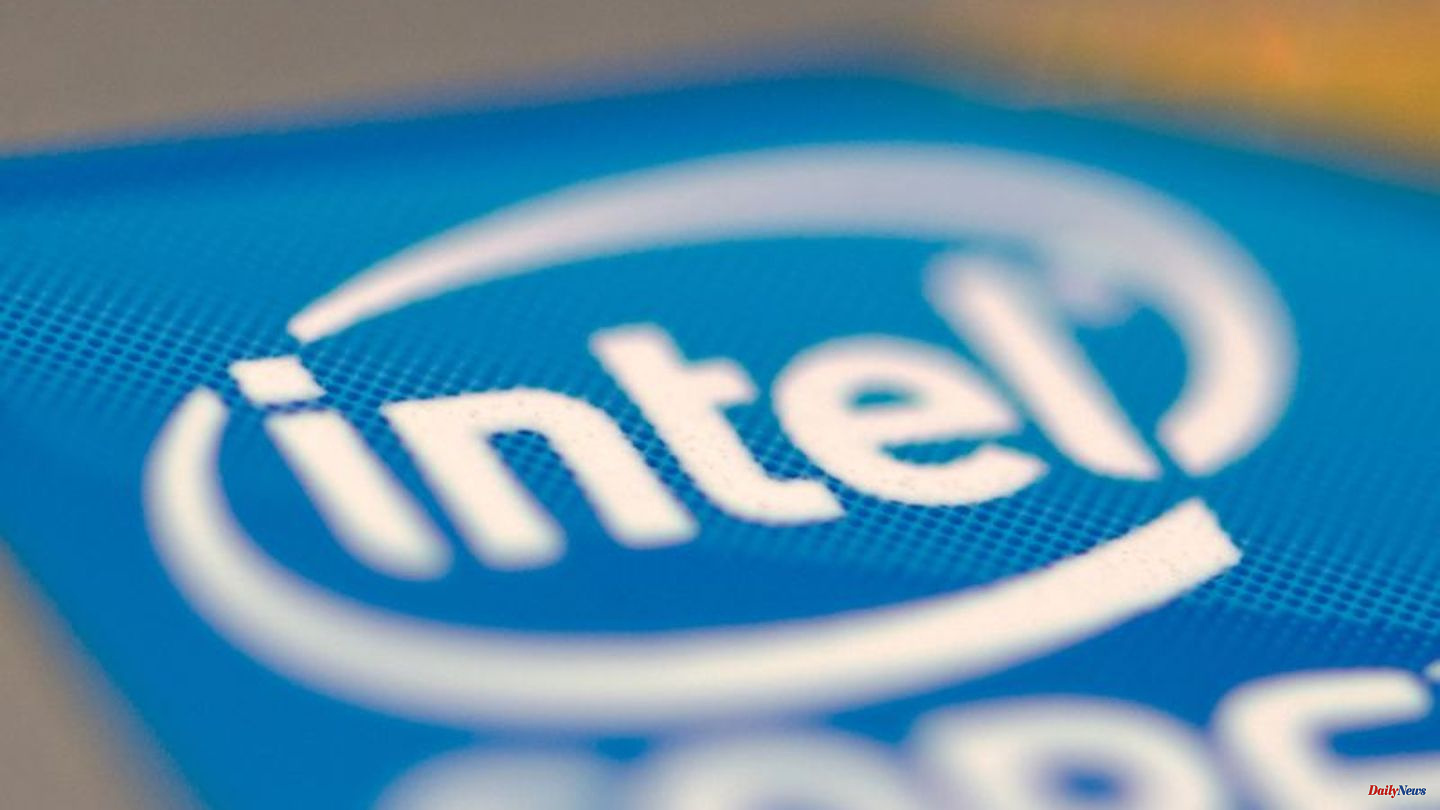 "We are the last family in Syria to make wooden ships and boats," Bahlawan told AFP. "It is the heritage of our ancestors. We fight every day to preserve it," adds the 39-year-old man on the edge of the island of Arwad, opposite the city of Tartous, in the west of Syria.

Thousands of years old, this Phoenician craft is now threatened by the drop in demand for wooden boats.

Long power outages due to years of conflict in Syria prevent Mr. Bahlawan from using his modern electrical equipment. He therefore resorts to the archaic manual tools of his grandfather.

"It's a tough job," he sweats, his face strewn with wood shavings in his workshop. "We are doing our best to overcome difficulties such as power cuts and fuel shortages," said the sun-kissed man.

The eight members of the Bahlawan family share the tasks in the modest workshop. They have been making and repairing wooden boats for hundreds of years. These vessels are used mainly by fishermen, resorts and for transportation.

According to the mayor of Arwad, Noureddine Souleiman, the manufacture of wooden boats is a tradition that dates back thousands of years, since Phoenician times. In the past, the majority of Arwad's people were boat builders, he says: "Today, only the Bahlawan family remains."

The Phoenicians were famous for making wooden ships and boats. Outstanding navigators, they traveled the Mediterranean, bringing their knowledge, their craftsmanship and even their alphabet to other regions of the Mediterranean.

Located about three kilometers from the coast of Tartous, Arwad is the only inhabited island in Syria, a haven of peace in a country torn apart by 11 years of war. Hundreds of workers, residents and visitors travel there every day in wooden boats, mostly made by the Bahlawan people.

The Bahlawans have retained the original shape and structure of the ancient Phoenician boats, despite some modifications, Farouk Bahlawan, Khaled's uncle and a skilled carpenter, told AFP.

“We make these ships mainly from eucalyptus and mulberry wood from the forests of Tartous,” explains the 54-year-old.

A few meters from the open-air workshop, more than 40 wooden boats are moored at the port of Arwad.

“We were making four large ships and several boats every year which we exported to Cyprus, Turkey and Lebanon,” Farouk says. But “this year we have only worked on one ship, and there is still a lot of work before it is finished,” he adds.

"We must continue this journey," Farouk said with a trembling voice, watching the children having fun flying kites: "We carry a historic responsibility on our shoulders." 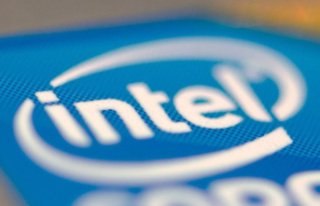