"In the Light of Recovery": Justin Bieber cancels entire US tour

The hope that Justin Bieber can soon return to the stage is not fulfilled. 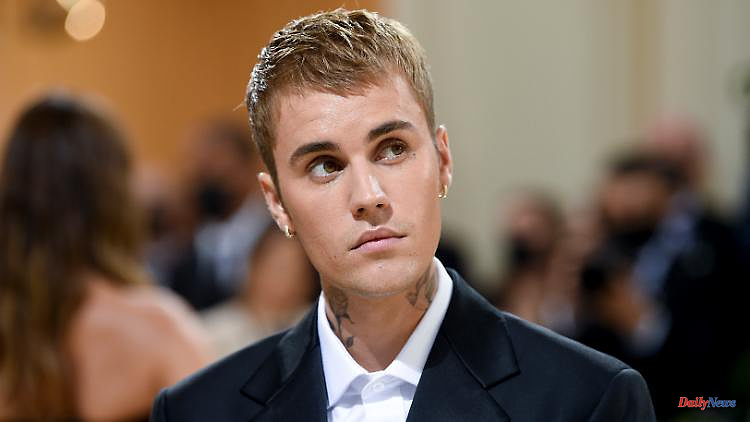 The hope that Justin Bieber can soon return to the stage is not fulfilled. After the first concert cancellations, the singer is now canceling all upcoming dates in the USA. A few days ago he made it public that he had Ramsay Hunt Syndrome.

Justin Bieber has postponed more concerts. All remaining dates of the singer's US tour are affected. This has now been announced on the official Instagram account of the "Justice Tour".

The statement said: "In light of Justin's continued recovery, the remaining shows of the US 'Justice' tour scheduled for June and early July will be postponed."

The promoter also gave a quick update on Bieber's health: "Justin continues to receive the best medical care possible, is confident in his recovery and looks forward to getting back on the road and performing for his fans overseas later this summer. " When the US dates will be made up should be clear soon, it is said.

A few days ago, the 28-year-old said he suffered from Ramsay Hunt Syndrome. The disease paralyzes half of his face, as he showed in a video on Instagram. Bieber demonstrated that he can't blink or smile on half of his face. He also said that he could not give planned concerts, wanted to rest and also did special exercises in order to be completely recovered soon.

Bieber said he couldn't yet say how long this would take. Ramsay Hunt Syndrome is a rare condition that affects nerves in the ear and face. It is triggered by one of over 200 herpes viruses.

The singer's wife, Hailey Bieber, gave another update on his health on Wednesday. Speaking on the show Good Morning America, she said, "He's doing really well." He is "getting better every single day". The pop star made a similar statement in an Instagram story. He's getting better every day and now he trusts his faith, Bieber explained, adding, "I know this storm will pass, Jesus is with me." 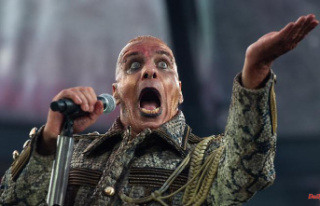