According to the German Weather Service (DWD), the first week of August should bring hot days. 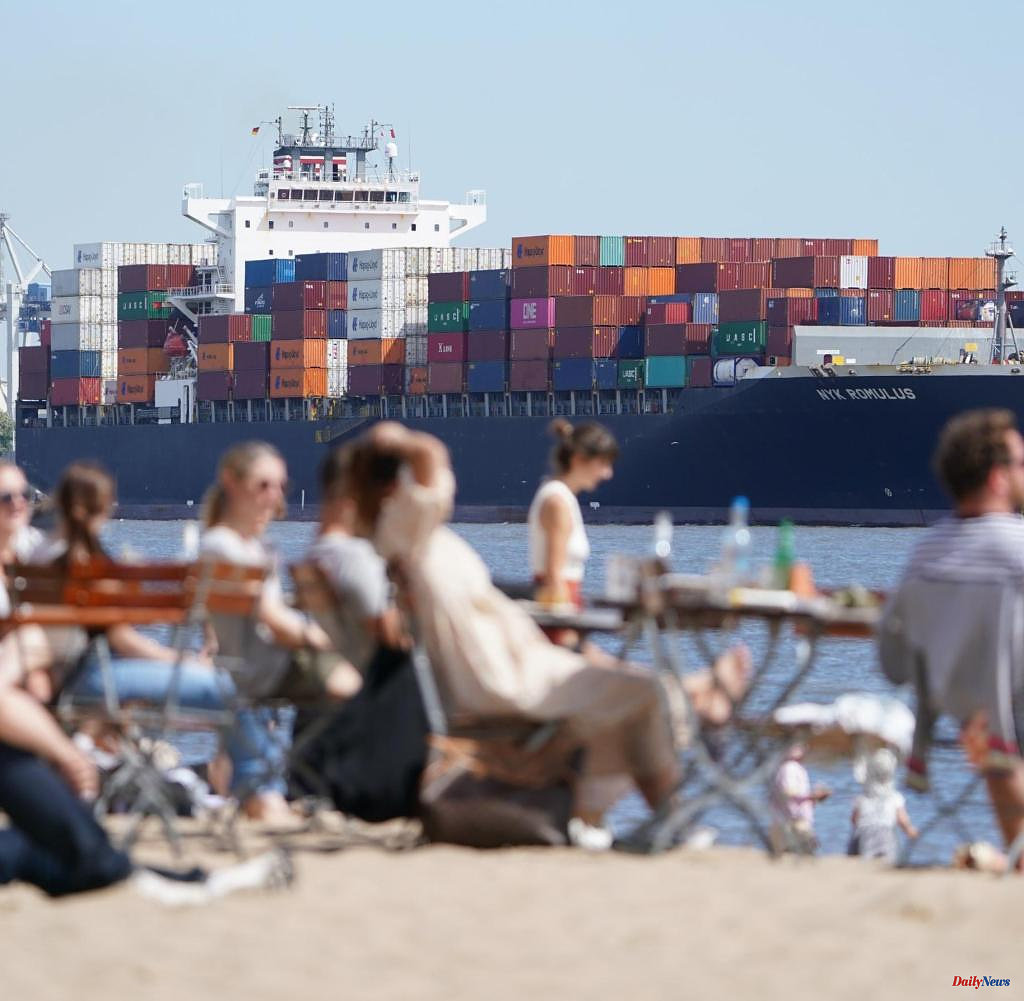 According to the German Weather Service (DWD), the first week of August should bring hot days. Tuesday is therefore still mixed in the north - showers, clouds and sunshine alternate, temperatures are between 20 and 26 degrees Celsius. In Lower Saxony it can be up to 29 degrees warm in places. Temperatures of around 30 degrees Celsius are expected throughout the north on Wednesday and Thursday.

It gets particularly hot with up to 35 degrees in the interior of the country, although the peak temperatures of two weeks ago are not reached again. At that time, Hamburg set a German record for this year with 40.1 degrees. Only on Thursday evening do the weather experts expect isolated thunderstorms and rain. The wind is weak, only slightly stronger on the North Sea.

The Elbe meanwhile has more oxygen in the water in the Hamburg area, but the situation for the fish is still critical. The so-called oxygen valley has now retreated back to the port area, as a spokesman for the Hamburg environmental authority said. The values ​​there last fluctuated at an oxygen content of around 3.0 milligrams of dissolved oxygen per liter. This is much better for creatures in the Elbe than it was at the end of June, but still not enough, as Eike Schilling from the Hamburg Nature Conservation Union said. “The all clear has not been given at all. The situation never really recovered. It's far from good in the port of Hamburg," said the Nabu officer for water protection.

On the other hand, there is better news from Bunthäuser Spitze. There, the values ​​leveled off at around 8 milligrams of dissolved oxygen per liter. "It fluctuates in an area that is okay," Schilling continues.

A certain lack of oxygen in summer is not unusual in the Elbe. In Hamburg, however, the problem is exacerbated by the deepening of the Elbe. Where the Elbe is deep enough for navigation, it is too deep or too dark for oxygen-producing photosynthesis. The algae that die as a result consume oxygen instead. If it is also warm and sunny, the process is accelerated. At the end of June, the oxygen-rich water from the Middle Elbe, which was actually helpful, failed to materialize.

The Environment Agency now has a hypothesis for this. According to the findings, diatoms were "eaten up" by zooplankton near Schnackenburg because the central Elbe had only little headwater at the time. It therefore flowed more slowly, more algae and rotifers grew, ciliates, crustaceans and the like could feed properly. During the breakdown of their excretions, more oxygen was consumed.

"As a result, only low-oxygen water got from the central Elbe to the tidal Elbe, with the result that the O2 concentrations in Bunthaus even fell below those in Seemannshöft and Blankenese, which is very unusual," said the spokesman for the environmental authority. In the meantime, the oxygen concentration in the Elbwehr Geesthacht backwater area has returned to normal.

The low oxygen levels in June had triggered a mass die-off among fish in the Elbe. Environmental groups and the Hamburg Anglers Association recently called for the reconstruction and preservation of the shallow water zones for the Elbe. These light-flooded zones are essential for a healthy body of water. In addition, the deepening of the Elbe should be restricted in order to be able to save the river and its entire biotope. 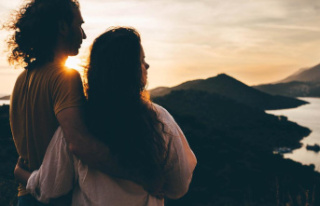