In a study, the think tank Center for European Politics (CEP) presented a concept for a general car toll, the revenue from which could be used to finance the costs of a permanent 9-euro ticket for local transport. 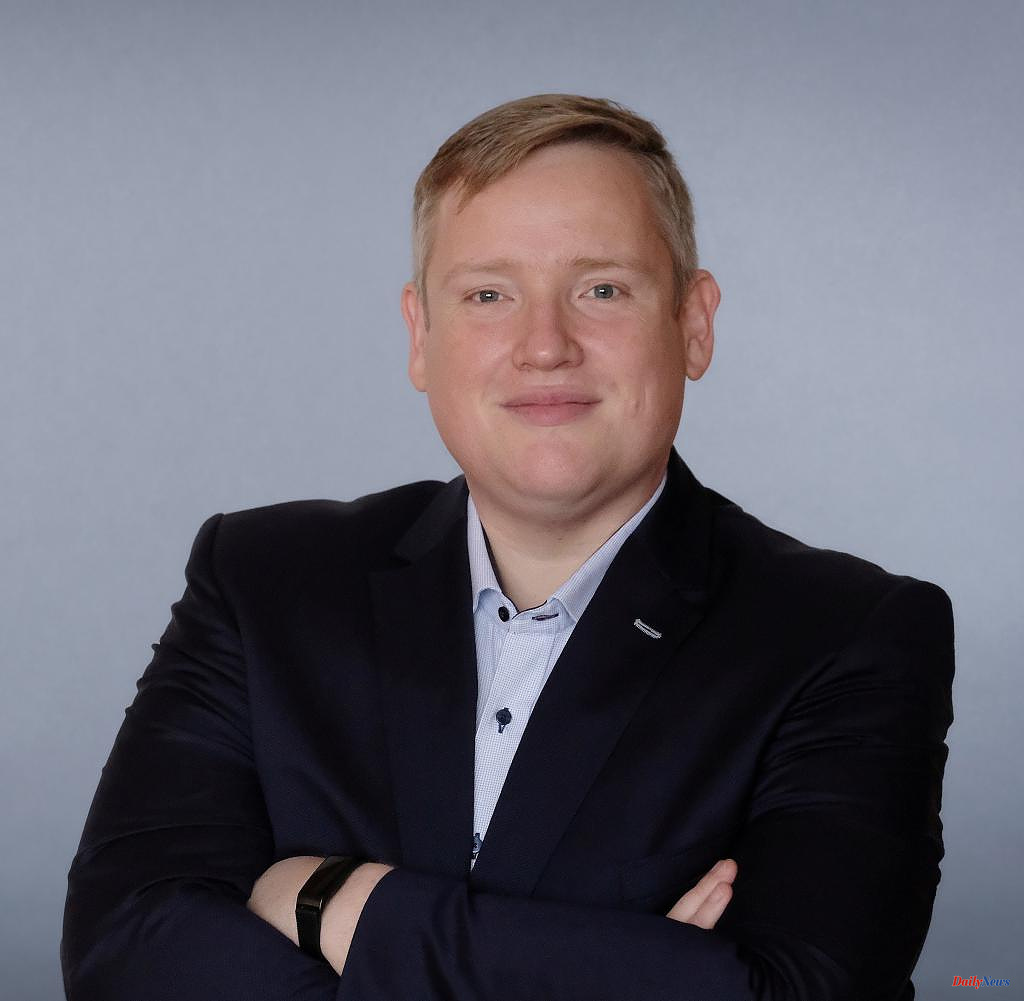 In a study, the think tank Center for European Politics (CEP) presented a concept for a general car toll, the revenue from which could be used to finance the costs of a permanent 9-euro ticket for local transport.

In the paper, which is available to WELT AM SONNTAG in advance, the authors propose a distance-based toll system throughout Germany - not just on the autobahns or country roads, but on all roads. This should be made possible by satellite-based recording of the kilometers driven.

In addition, there should be differences in the prices per kilometer depending on the vehicle class, in order to reflect the different loads on the infrastructure due to the weight and exhaust emissions of the vehicles.

The CEP calculates that a fee of 6.9 cents per kilometer makes economic sense. However, there is currently an upper limit of four cents in Europe. The researchers propose to standardize the different toll systems in the European countries.

The attempt to introduce a car toll in Germany, which only foreign drivers would have paid by having German owners reimbursed the costs, had failed under the previous federal government. The European Court of Justice rejected such discrimination against foreign drivers. The federal government is threatened with compensation payments of up to half a billion euros because the contracts with the operators were already signed.

The revenue of around twelve billion euros from the toll proposed in the study would initially be used to cover maintenance costs and reduce the investment backlog in road traffic. In this way, the acceptance of the levy among motorists can also be increased, it is said. However, the indirect consequential costs of car traffic such as exhaust fumes and noise should also be compensated.

It would be conceivable, for example, to use income for the expansion of local public transport or to finance a permanent 9-euro ticket. The nationwide valid local transport ticket currently costs around 2.5 billion euros for three months. 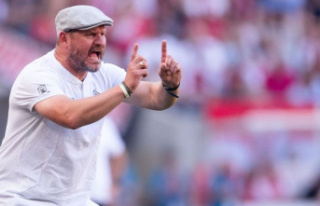 Change: Baumgart on Modeste change: "I get on...