In Germany, not only is beer becoming more expensive - the costs of bottle production are also rising. 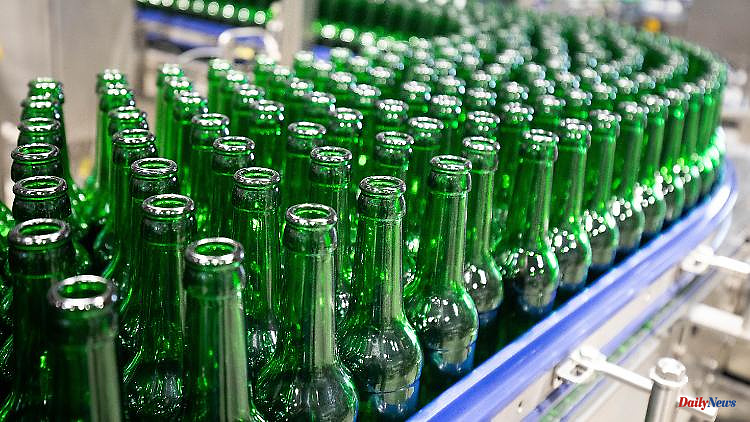 In Germany, not only is beer becoming more expensive - the costs of bottle production are also rising. That could already lead to bottlenecks in the summer, warns the head of the German Brewers' Association Eichele. Consumers should bring their empties back quickly to ease the situation.

Germany's beer brewers fear a shortage of bottles in the summer. "We see bottlenecks in the summer at the latest," said the general manager of the German Brewers' Association, Holger Eichele, the "Bild". One of the main reasons is the sharp rise in costs for energy-intensive bottle production. The situation is "extremely tense". In addition, due to a shortage of truck drivers in the logistics industry, it is becoming more difficult to maintain the supply chains.

"Those who don't have long-term contracts currently have to pay 80 percent more for new glass bottles than they did a year ago. Some breweries are threatened with idling, they may soon be without bottles," said Eichele. Consumers should return empties to retailers as quickly as possible in order to ease the situation. A spokeswoman for Bitburg also warned of "enormous price increases" and "scarce capacities" on the market. Currently, the demand for glass bottles is often greater than the existing supply.

The German Glass Industry Association also warned that the energy price crisis was posing "great challenges" for the industry. According to a spokeswoman for the association, energy costs have risen by up to 500 percent compared to the previous year. Energy accounts for up to 20 percent of the operating costs in the glass industry.

The deputy head of the Berlin-Brandenburg brewery association, Stefan Fritsche, said that the shortage of bottles would primarily affect small and medium-sized breweries. "This threatens diversity on the German beer market," said Fritsche of "Bild". 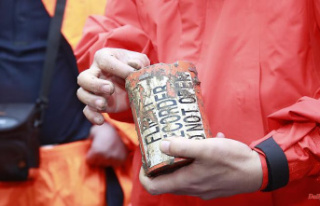 US circles on the flight recorder: Boeing deliberately...