Indian police said Wednesday that they are investigating the 53-year-old's death. 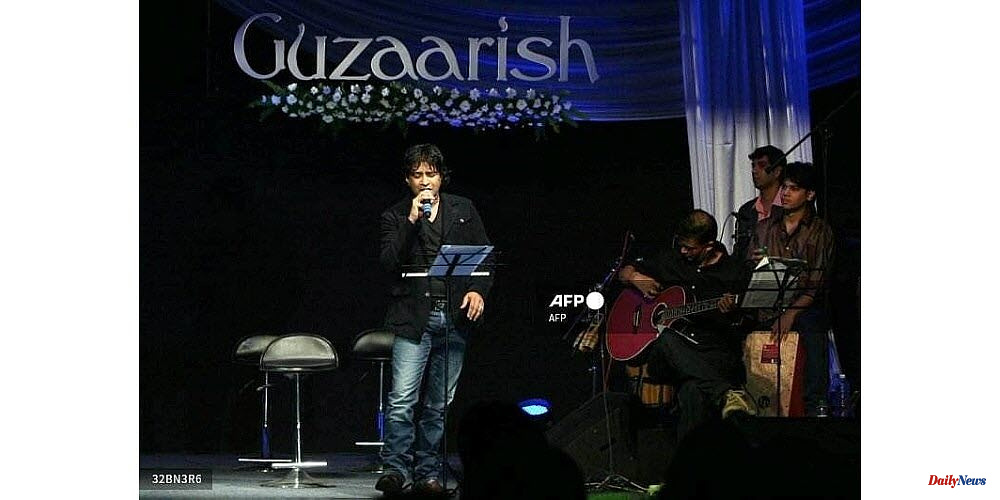 Indian police said Wednesday that they are investigating the 53-year-old's death. This was just after a concert at which Krishnakumar Kunnath (aka KK) performed.

Shortly after performing in Calcutta's Northeast, he died Tuesday evening. The doctors declared his death after he was taken urgently from his hotel to the hospital at 10:30 p.m.

Aroop Biswas, a member the West Bengal state government of Calcutta said that KK died from "suspected heart attack". Police are now investigating whether the singer died unnaturally, following reports that her head and face were injured. An autopsy will be performed that day.

Sanjoy Mukherjee, a police official, said that they are currently interviewing hotel staff and reviewing CCTV footage to find out what happened before he was admitted to the hospital.

This eclectic singer was born in Delhi to a southern Indian family. He began his career by recording advertisements jingles. He sang in Hindi as well as in Tamil, Telugu, Kannaga, Malayalam, Marathi or Bengali.

His hits were used in cinema by actors who sang in playback, just like many Indian singers. His successes in the 2000s include titles such as "Aankhon me Teri" in the film "Om Shanti Om" and "Khuda Jaane", in "Bachna Ae Haseeno".

There was a flood of tributes to his passing. As his followers saluted him on Instagram, Prime Minister Narendra Modi tweeted that "His songs reflect a wide range (and) touched people from all ages."

Many were referring specifically to his Hindi song "Pal", which he performed at his final concert. "Whether we live or die, we will always remember this moment."

Many greats have died recently in the world of Indian cinema and song, including Lata Mangeshkar (92), who had a unbroken reign over Bollywood music. Dilip Kumar, who died in 2021, was also an actor.

Sidhu Moose Wala was a popular rapper in India and Canada. He was killed in Punjab, the northern state. Police mentioned that there was a rivalry between gangs.

1 Because of child kidnapping: police are looking for... 2 Baden-Württemberg: gang of thieves in Riedlingen... 3 Nadal colossal like Real Madrid: The monumental resurrection 4 120 forces in action: raids in four federal states... 5 Boris Becker's new reality: the hell of English... 6 Germany should be warned: Early and very strong flu... 7 No help after miscarriage: couple has to store dead... 8 Cycling / Criterium du Dauphine. AG2R Citroen and... 9 Esports and Ice Hockey. Register for E-World Hockey! 10 Brilliant white smile?: The best tips against yellowing... 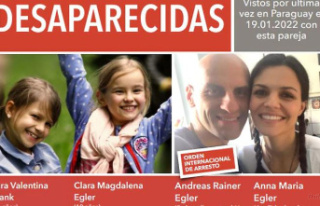 Because of child kidnapping: police are looking for...