Despite adverse circumstances, German industry increased its production in June. 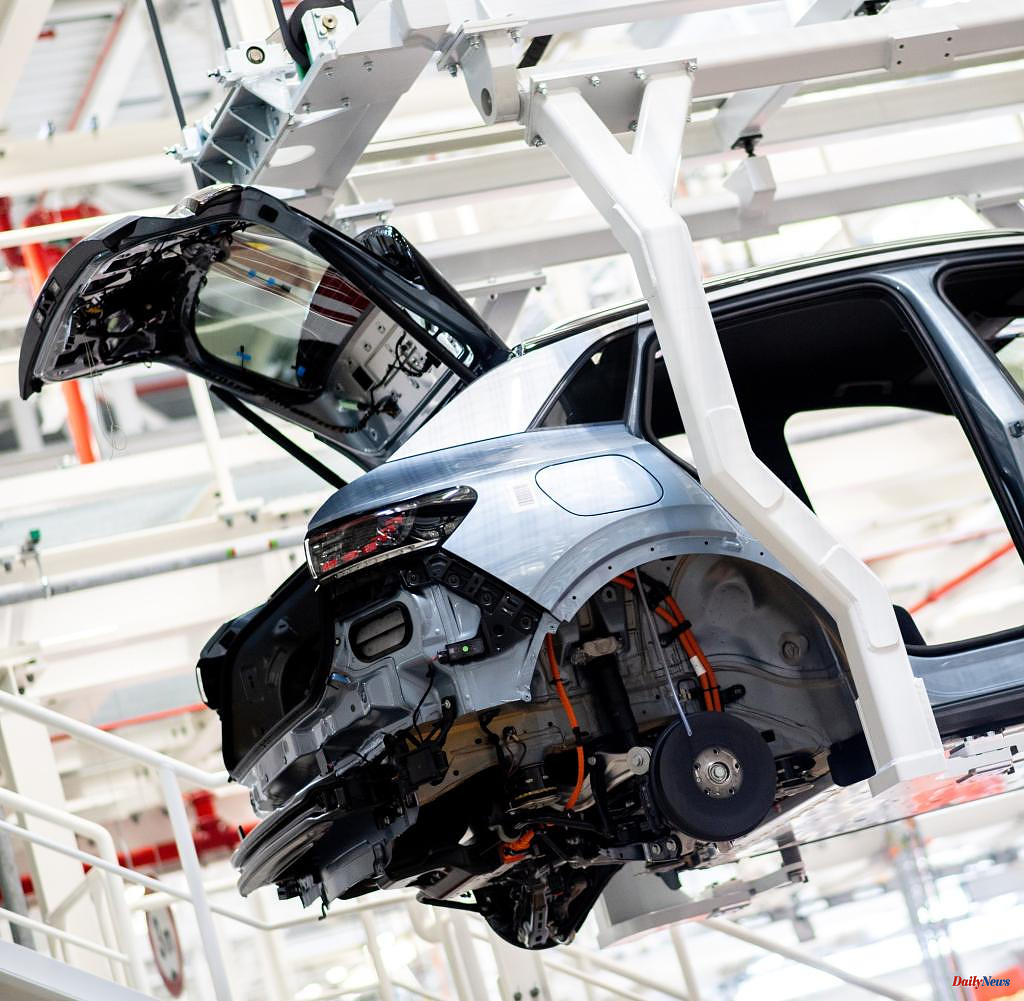 Despite adverse circumstances, German industry increased its production in June. Total production increased by 0.4 percent compared to the previous month, as the Federal Statistical Office announced on Friday in Wiesbaden. On the other hand, analysts had expected a decline of 0.3 percent on average. In the entire second quarter, however, production fell by 1.3 percent compared to the previous quarter, as announced by the Federal Ministry of Economics.

The Federal Statistical Office commented that production is still being hampered by the high shortage of primary products. "Disrupted supply chains as a result of the war in Ukraine and ongoing disruptions caused by the Corona crisis continue to lead to problems in processing orders."

The Federal Ministry of Economics added that the manufacturing industry is continuing to recover from the shock caused by the Ukraine war and is showing resilience. Due to its export orientation, German industry is particularly affected by the trade sanctions against Russia. "Against the background of the reduced gas supplies from Russia and the still high level of uncertainty due to the war, the outlook for the second half of the year remains subdued."

The development in June was largely positive in detail. Manufacturing goods in industry rose 0.7 percent from May. More capital and intermediate goods as well as more consumer goods were manufactured. Energy production stagnated while construction activity declined again.

1 Fan heater, radiant heater, infrared panel? This is... 2 Amazon and Co. suddenly in demand again - this list... 3 "Who wants to be a millionaire?": "Shut... 4 After "Batgirl"-Hammer: "The Flash"... 5 By the age of one Ruben was speaking whole sentences... 6 Transport: Post to Corona with losses in packages 7 Tariffs: Agreement: Lufthansa ground staff gets more... 8 Lukas Podolski: He will be a dad again 9 Why workers are now absent from work almost as much... 10 Angela Merkel and Joachim Sauer: They visited the... 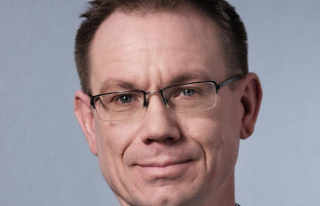