Inflation: For the first time in eleven years, the ECB has significantly increased the key interest rate in the euro area

In view of record inflation, the European Central Bank (ECB) is raising interest rates in the euro area for the first time in eleven years. 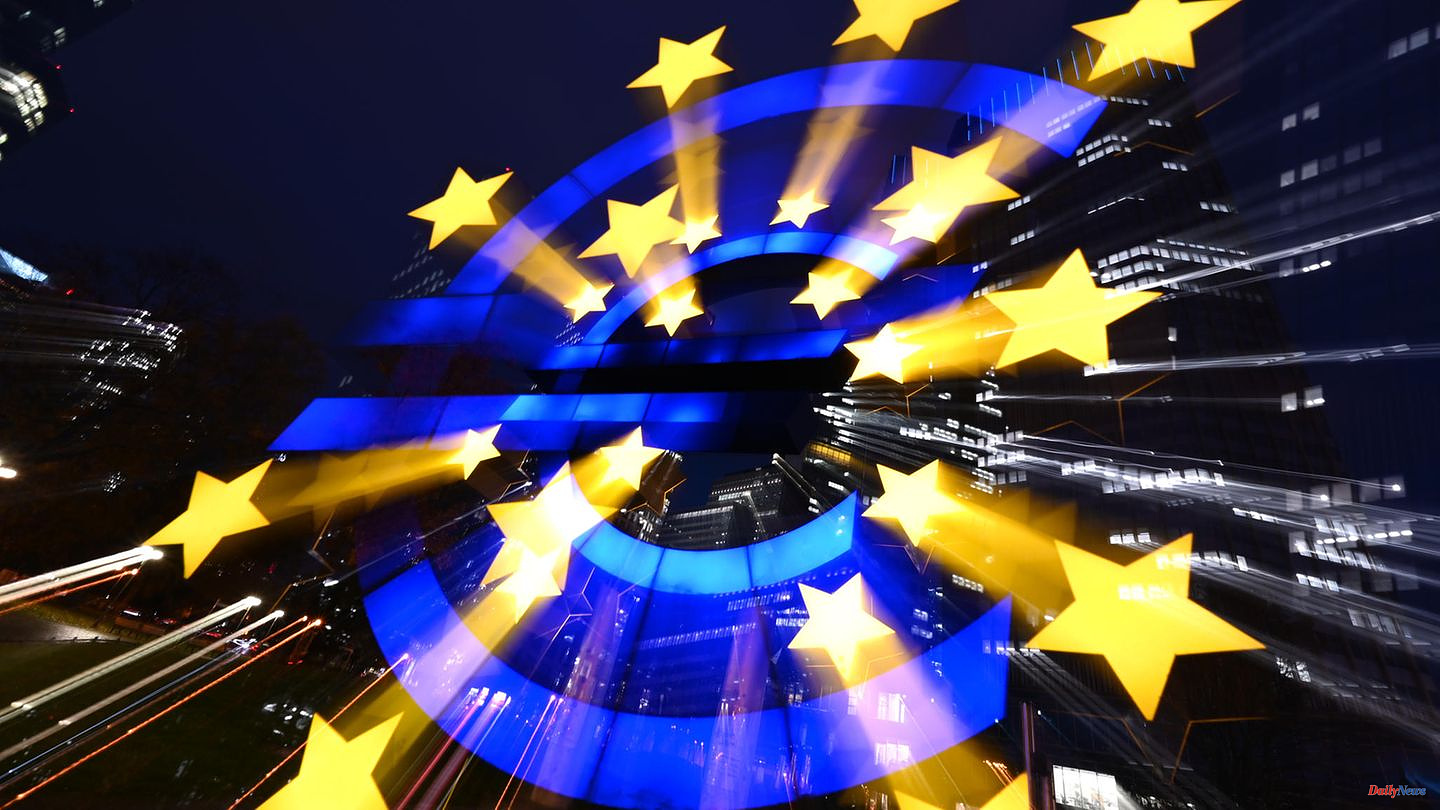 In view of record inflation, the European Central Bank (ECB) is raising interest rates in the euro area for the first time in eleven years. The key interest rate rises unexpectedly sharply from zero to 0.50 percent, the negative interest rate of minus 0.50 percent for parked money from commercial banks no longer applies, as the ECB announced on Thursday in Frankfurt. The rate hikes will come into effect on July 27th.

To the delight of savers, this also eliminates the negative interest rate of minus 0.50 percent for parked funds from commercial banks. In recent years, many institutes have passed this burden on to private customers as a so-called custody fee. The key interest rate at which banks can borrow money from the ECB has risen from zero percent to 0.50 percent. The ECB announced further rate hikes for the next few meetings.

The ECB is flanking its turnaround in interest rates with a new anti-crisis program. The instrument is intended to ensure that the increase in interest rates does not place an excessive burden on individual countries, the so-called Transmission Protection Instrument (TPI). "The TPI will complement the Governing Council's toolbox and can be activated to counteract unwarranted, disorderly market dynamics that pose a serious threat to the transmission of monetary policy in the euro area," the central bank said. "The size of purchases under the TPI depends on the severity of the risks to monetary policy transmission. Purchases are not constrained a priori."

The Governing Council of the ECB had already initiated the change of course at its previous meeting in June, but held out the prospect of a smaller rate hike of 0.25 percentage points each time. "The ECB Governing Council considered it appropriate to take a larger first step towards normalizing interest rates than it announced at its last meeting," the central bank said. This decision is based on the ECB Governing Council's updated assessment of inflation risks.

Critics accuse the ECB of initiating the turnaround in interest rates far too late. Inflation in the euro zone has been rising to record levels for months. At the same time, the economic prospects have deteriorated due to the war in Ukraine. If the ECB raises interest rates too quickly in this environment, this could become a burden, especially for heavily indebted countries in Southern Europe.

"If the inflation outlook doesn't improve, we will have enough information to act faster," ECB President Christine Lagarde said at the end of June. The process of normalizing monetary policy will be "resolutely and sustainably continued". The ECB has already announced another rate hike for its meeting on September 8th.

In June, consumer prices in the euro area were 8.6 percent higher than in the same month last year. For 2022 as a whole, the EU Commission expects inflation to average 7.6 percent in the currency area of ​​the 19 countries. That would be a historic high and far above the stable price level aimed for by the ECB with an annual inflation rate of two percent. Higher inflation reduces the purchasing power of consumers because they can then afford less for one euro.

The drivers of inflation have been significantly higher energy and food prices for months. The Russian war of aggression in Ukraine has exacerbated the situation. This is also slowing down economic growth in Europe. If the ECB raises interest rates too quickly in this environment, this could become a burden, especially for heavily indebted countries in Southern Europe. The ECB is therefore working on a new anti-crisis instrument that is intended to ensure that monetary policy works as uniformly as possible in the currency area and prevents fragmentation. 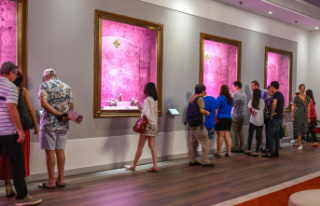 In the land of collectors