The Azov Steelworks is the last bastion in the strategically important port city of Mariupol. 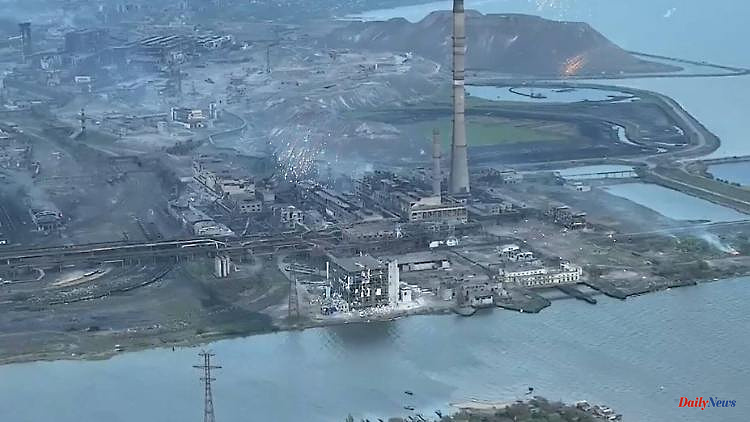 The Azov Steelworks is the last bastion in the strategically important port city of Mariupol. A reconquest of the city surrounded by Russia seems out of the question. Injured Ukrainian soldiers are now to be evacuated from the industrial complex, but there are conditions.

According to Moscow, after days of negotiations, the Russian and Ukrainian military have agreed to evacuate injured fighters from the Mariupol steelworks. Initially, there was no official confirmation of this in Ukraine. The Ministry of Defense in Moscow announced that a ceasefire was in place and a humanitarian corridor would be opened. The Ukrainian fighters were to receive medical treatment in the pro-Russian separatist-controlled city of Novoazovsk in eastern Ukraine.

The government in Kyiv had always demanded that the injured be transferred to the area controlled by Ukraine or to a third country. Already in the morning, pro-Russian separatists reported that the first Ukrainian fighters had surrendered and left the steelworks with white flags. This was later denied by the Ukrainian side.

According to Ukrainian sources, around 1,000 defenders of Mariupol have holed up in the steelworks, which has been surrounded and fired upon by Russians and pro-Russian separatists for weeks. Around 600 are said to be injured, it was said recently. The Ukrainian army is far from Mariupol and currently has no chance of liberating the city, which has been largely occupied by the Russians. "The mood is pessimistic because there is almost no hope of rescue," said one fighter's wife in an interview.

1 Adaptation as a strategy: Spotify is translating more... 2 "Traffic light disputed among themselves":... 3 Scholz: Kyiv trip not for photo: "We have to... 4 Frontal collision in the curve: three people die in... 5 Last Juventus game of the icon: Chiellini leaves the... 6 Neu-Ulm's dream team around Ovtcharov: RB Leipzig... 7 Between sovereign and stubborn: Being Scholz is not... 8 Last place for Malik Harris: Is Germany's reputation... 9 After suspicion of terrorism in Essen: the police... 10 Military "daily business": Putin's... 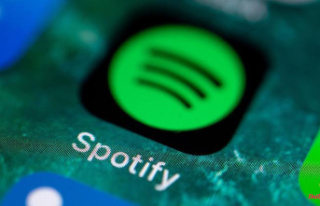 Adaptation as a strategy: Spotify is translating more...