An inquest found that a trainee pilot for commercial airlines died from an infection she contracted after being bitten by a mosquito. 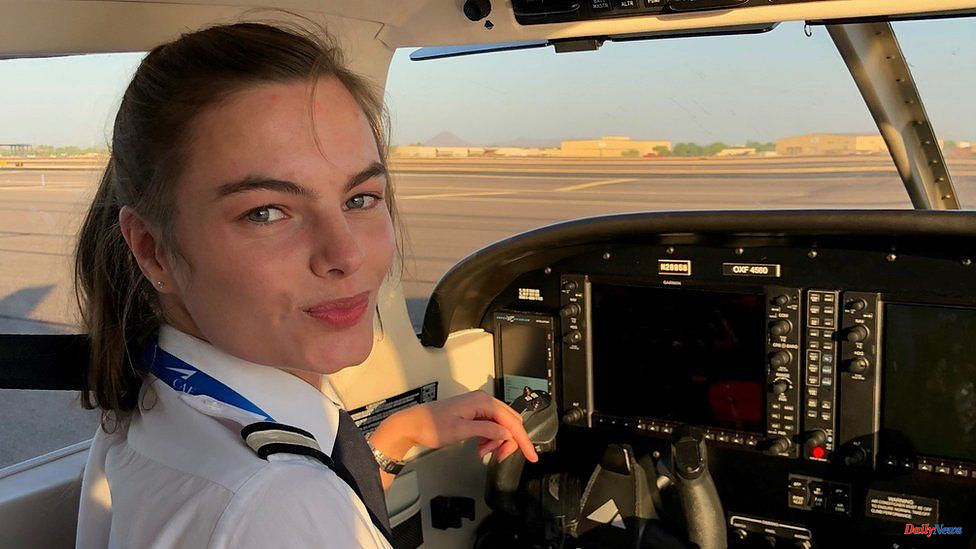 An inquest found that a trainee pilot for commercial airlines died from an infection she contracted after being bitten by a mosquito.

Nigel Parsley, Suffolk's senior coroner, said that it was an "unfortunate tragic for a young lady clearly with a wonderful career in her future".

He wrote a narrative conclusion.

The Suffolk Coroner's Court, Ipswich, heard that Miss Pepper had passed her theory tests on EasyJet in Oxford with flying colours and had been to Belgium for her instrument ratings.

After the bite to her right eye, she was swollen, and infected, she went to an emergency room at a hospital.

Miss Pepper was given antibiotics, but her boyfriend drove her back to the hospital after she collapsed.

Her death was attributed to septic emboli in her brain. These are blood vessel obstructions caused by infection.

Mr Parsley recorded a narrative conclusion that Miss Pepper had died from a serious infection due to an insect bite to her forehead.

He stated, "I've never seen such a case before."

"It's one of those unfortunate tragedies for a young lady clearly with a great career and life ahead."

Miss Pepper's father Tristan stated that his daughter loved nothing more than flying with her dad and Oliver (also a trainee commercial pilot).

He said, "She had found someone she loved, she was training as a commercial pilot and was achieving her dreams."

Louisa, her mother, said that Miss Pepper's inquest had led to the creation of a small scholarship in Miss Pepper's honor to encourage women pilots to join the industry. This was in collaboration with the British Women Pilots Association. 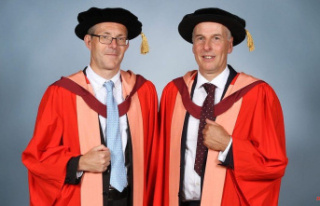