A herniated disc and stress - a whole "puzzle" of reasons is said to have led to a small stroke for the designer Sarah Kern. 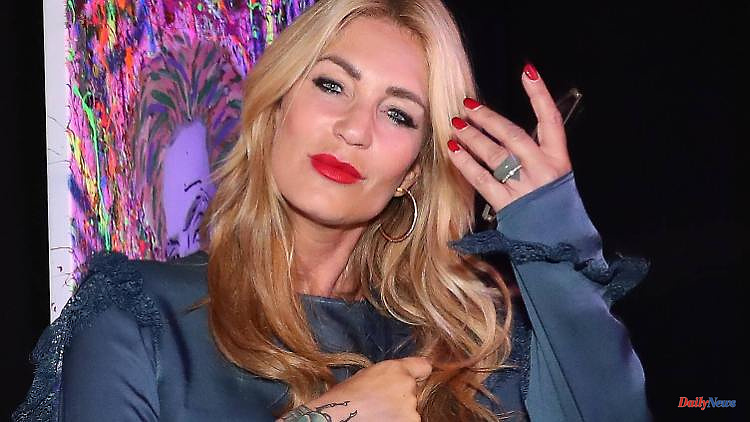 A herniated disc and stress - a whole "puzzle" of reasons is said to have led to a small stroke for the designer Sarah Kern. Her brain has to learn to speak and walk again, she explains on Instagram.

Sarah Kern suffered a mini stroke. The designer reported with an Instagram story from the intensive care unit of a clinic in Hanover. The entrepreneur became dizzy at work, and friends then called the emergency doctor. A so-called mini-stroke results, like a major stroke, from a circulatory disorder in the brain.

Kern says that in addition to dizziness, she suffers from a "language deficit". This can also be seen in her Instagram videos, in which she repeatedly has difficulties finding words and slips of the tongue. From time to time, the ex-model, who has lived in Malta for five years, switches to English. Her brain first has to relearn how to speak and walk, but that goes quickly with a mini-stroke. A second stroke, which often follows a mini-stroke, could be fatal, she fears.

In her short Instagram clips, Kern repeatedly addresses the allegations: If she can record videos, she can't do so badly. "Be glad you don't see me leaving," she replies. It was a serious case, otherwise she would not be in the intensive care unit.

Sarah Kern also talks about the possible reasons for the mini-stroke. According to the native of Cologne, the cause of a stroke is always "a puzzle" made up of several factors. An acute reason for her was a herniated disc in a cervical vertebra. He had therefore pinched an artery.

Another trigger was stress. When she moved to Malta, she gave up her "celebrity status at the border". Nevertheless, she continued to be confronted with critics from home. After a long time she found herself. But it is precisely during a resting phase that strokes often occur.

A crucial MRI is due this Monday. After that, it will be decided when she can leave the hospital. Sarah Kern is already making plans for the near future. She wants to travel to Denmark, her mother's homeland, with her son Romeo and her brother. 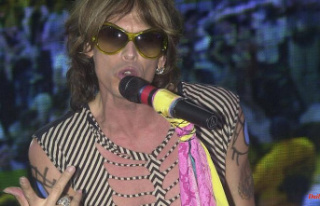 Aerosmith return to the stage: Steven Tyler is sober...