International Beer Day: Why I want to be reborn as a Franconian

Actually, I'm a completely irreligious person, everything beyond is alien to me. 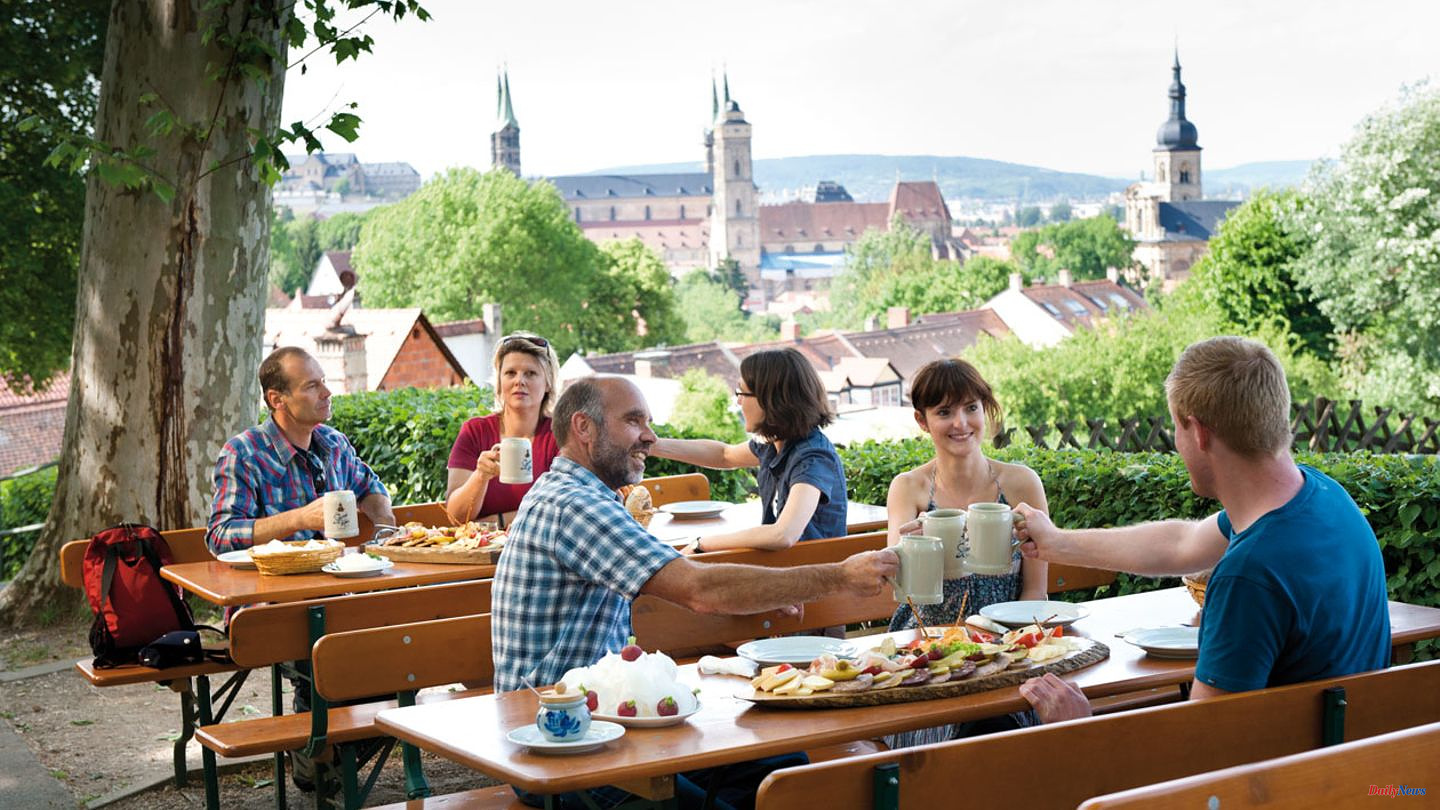 Actually, I'm a completely irreligious person, everything beyond is alien to me. That can change after enjoying a few beers, however. Then it sometimes happens that supernatural phenomena such as the concept of reincarnation seem quite plausible to me. In such moments I imagine that I will be born as a Franconian in the next life.

So that we don't misunderstand each other: As a native of the Sauerland region, I love my homeland, especially the straightforward people there. And my current home in Hamburg is also a good place to live. But the Franks have their merits. A tribe that only lives under protest with the Bavarians in a federal state is something I really like. The landscapes are enchanting, there are quaint old towns and a lot of culture.

Above all, Franconia has a density of breweries that is unique in the world. Every fourth German brewery is run by a brave Franconian, there are a total of 300 in the manageable area. A town like Bad Staffelstein (10,500 inhabitants) has ten breweries - that's one per 1000 inhabitants. The variety of beers is also right here. Not only does every beer taste different, different beer styles are also used here. Naturally cloudy cellar beer, sweet pale beer, smoked beer that takes some getting used to but is then delicious, bock beer and wheat beer - you can actually find everything here. Just no Kölsch and Alt. But who should care?

The kitchen is also of the finest quality - which in my cosmos of values ​​is synonymous with hearty, high in meat and high in cholesterol. Clear case: These people set the right priorities. Even driving is fun here. The traffic routes here don't have boring names like the A73. Anyone approaching Nuremberg from the north should use the "Frankenschnellweg". Which suggests a good deal of self-mockery, because the Franconian is everything but fast. It starts with speaking. But this is another story.

In any case, it could only be a Franconian who, as Bavarian Prime Minister, publicly stated that you could still drive a car with two liters of beer. You just have to drink slowly. This recommendation came from Günther Beckstein. Until Markus Söder was sworn in, he was the only Frank to govern the state of Bavaria. Only for two years, but that was enough to deprive the CSU of its absolute majority. That also makes me like the Franconians!

In my next life I see myself sitting in the special cellar in Bamberg, with a view of the cathedral, a tasty smoked beer in front of me. As I write this, I realize that I'm stone sober and in this state I don't believe in reincarnation. It doesn't help, I'll have to go back at the next opportunity. Until then, I'll treat myself to a few Franconian beers from time to time. Perhaps that will bring back my belief in supernatural phenomena: in my happy rebirth in Franconia. 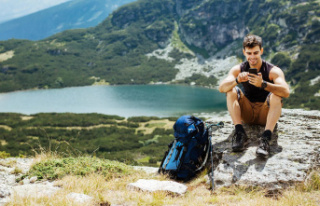