Interview with Ewan McGregor: Some Obi-Wan, some Alec Guinness

Back in 1996, Ewan McGregor made film history as heroin addict Mark Renton in Trainspotting. 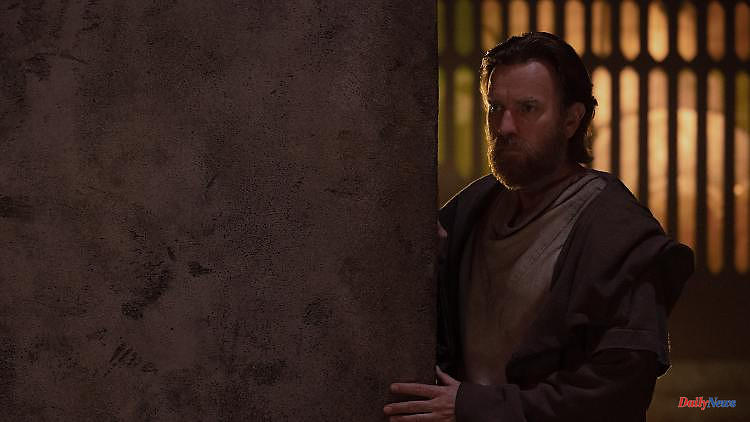 Back in 1996, Ewan McGregor made film history as heroin addict Mark Renton in Trainspotting. Probably the biggest role in his professional life, however, is played by Obi-Wan Kenobi, whom he has embodied in a total of three "Star Wars" films since the early 2000s. Disney is now dedicating a six-part mini-series to the legendary Jedi Knight, for which McGregor once again slipped into his signature role.

The story it tells begins ten years after the events of "Star Wars: Revenge of the Sith," where Obi-Wan Kenobi witnessed the downfall and ruin of his best friend and Jedi apprentice Anakin Skywalker (Hayden Christiansen), who turned out to be a Sith Lord Darth Vader turned to the dark side.

In an interview with ntv.de, 51-year-old Ewan McGregor explains what the film series and the most famous of all Jedi Knights mean to him personally and what all of this has to do with Alec Guinness to this day.

ntv.de: Mr. McGregor, how does it feel to have a series dedicated to Obi-Wan Kenobi after all these years?

Ewan McGregor: I've had many interviews asking me if I would be in a sequel to Trainspotting and if I would play Obi-Wan Kenobi again. We shot the "Trainspotting" sequel in 2016. After I repeatedly said yes to the question regarding Obi-Wan, Disney and Lucas Film contacted me a few years ago and asked if I really meant it that way. Sure, I always thought it was a good story to tell. We started talking about it back then, and then it developed to this point. So it didn't come out of nowhere, I was part of the process.

How did it feel to work with Hayden Christensen again after all this time and to tie in with the events of yesteryear? Almost 20 years have passed since "Star Wars: Revenge of the Sith"...

It was great. i love hayden We have such a special relationship, after all we've known each other since around 2000. I hadn't seen him in a long time so getting back to work with him was very emotional.

The ages of everyone involved isn't the only thing that's changed since then. From a technical point of view, a lot has happened. What was the biggest change on set compared to before?

We worked with StageCraft technology for the series, which of course didn't exist back then.

Virtual environments are created in the Unreal Engine and displayed on a gigantic LED screen. It was already used in "The Mandalorian". Does this technology make work easier?

There is no post-production, no visual effects added after the fact. This is really a fantastic thing. It actually makes working so much easier. Before a blue screen or a green screen, you have to visualize where things are happening around you. Here you can see them directly because you are right in the middle of them.

Have you actually followed everything from the "Star Wars" universe over the years? Especially the other two Disney series "The Mandalorian" and "Boba Fett"?

Yes, I was really behind on watching all the movies again when it became clear that we were going to do Obi-Wan Kenobi. And of course the series too. I was particularly surprised by "The Mandalorian" because I didn't know anything about it beforehand and really liked the series. I haven't watched all of "Boba Fett" yet, but I'm having a lot of fun with that, too. It's nice to be told different stories from the same world.

The name Ewan McGregor is so closely linked to Obi-Wan Kenobi. But what does the character mean to you personally? Is she friend, foe, or even a part of you now?

I think Obi-Wan Kenobi is really a part of me. It's part of my story, my career. I enjoy playing him. I loved Alec Guinness as Obi-Wan in 'Star Wars' (1977) and to be given the opportunity to portray a character that will be taken over by Alec Guinness in the fictional future fascinates me to this day. I hear Alec Guinness in my head and when I read the scripts, although I've never met him. But it makes me feel connected to him.

The Obi-Wan Kenobi series launches May 27 on Disney. 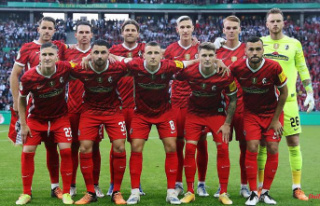