Investigation. Operation against the ultraright in Alsace: Four suspects are in police custody

After Tuesday's operation against the Alsace ultra-right movement, four people were taken into custody. 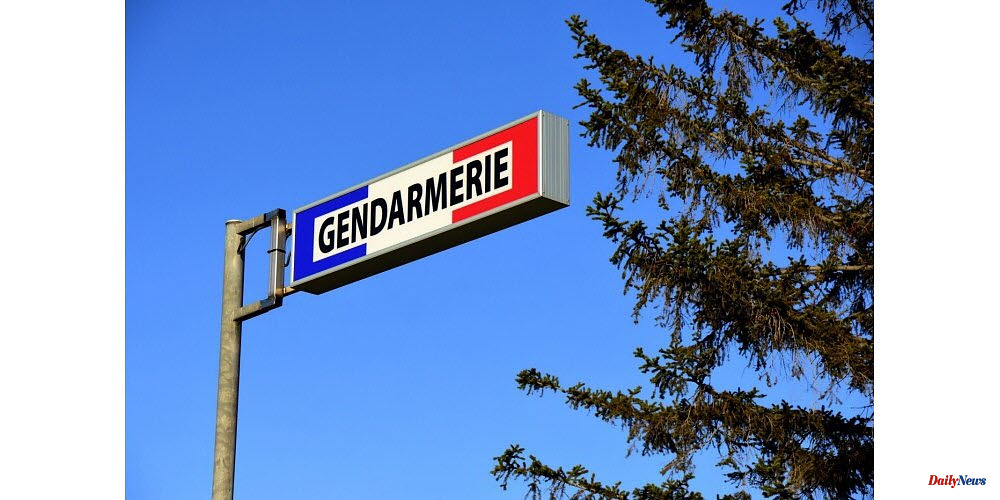 After Tuesday's operation against the Alsace ultra-right movement, four people were taken into custody. Our colleagues at the Latest News from Alsace reported that heavy weapons and substances that could be used in explosives were seized.

These four men, aged 40-60, who lived in the Bas-Rhin or Haut-Rhin, can still be heard at the Strasbourg gendarmerie's research section. The operation also targeted a fifth individual, but there was no evidence against him. The "neo Nazi" sphere is believed to have five of the five.

In particular, many weapons were found in Brinckheim (Haut Rhein), including submachine guns and assault rifles as well as ammunition and materials that could be used to make explosives. It is unclear, however, what the suspects intended to do with it or whether they were involved in terrorist projects. Telephones and other media were also taken to see if there was a way to get to the act.

The 200-man operation was carried out by 200 gendarmes in the framework of "administrative visitors" that were authorized by a Parisian judge. It took place Tuesday, after the Parisian prosecutor (PNAT) had indicated Tuesday that the Haut- Rhine prefecture would be involved.

After intelligence work, the General Directorate of Internal Security initiated the operation. 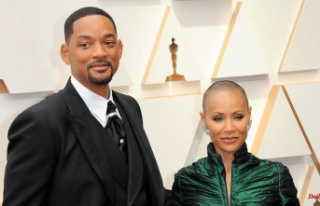