A 78-year-old was robbed of coins worth 10,000 euros by fraudsters in Dresden. 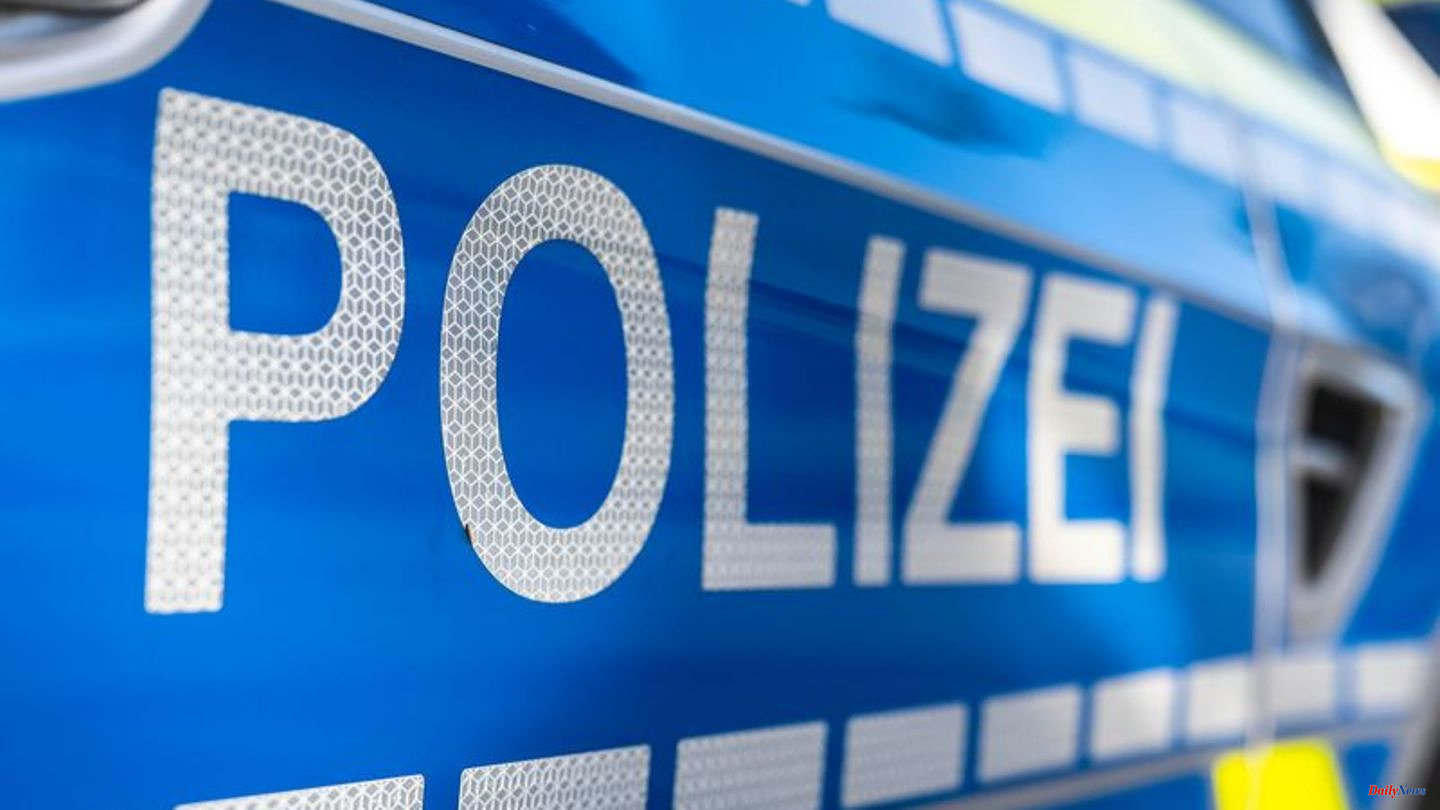 A 78-year-old was robbed of coins worth 10,000 euros by fraudsters in Dresden. The man received a call from strangers on Wednesday, police said on Thursday, claiming that his granddaughter caused a serious traffic accident. Accordingly, the perpetrators demanded several thousand euros from the man in order to protect the granddaughter from imprisonment. A few hours later, the 78-year-old handed the coins to an unknown woman. Only then did it occur to him that he had been scammed and he called the police. Immediately initiated search measures have so far been unsuccessful.

A spokesman for the Dresden police said that such cases often involve a group of fraudsters. They called older people in a targeted manner and kept them on the phone until a courier picked up the requested money. The purpose of this practice is to distract victims long enough so that they have no opportunity to verify the story being told or to contact family members. On Wednesday alone, eight such cases were reported to the Dresden police within four hours - in all other cases, those called recognized the fraud in good time and immediately informed the police. 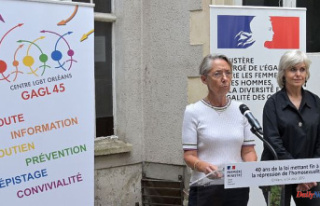 Borne announces the creation of an "ambassador...