Investigators find 200,000 euros in the locker of SPD politician Kahrs

The Cologne public prosecutor's office has been investigating the SPD politician and former budget expert in the Bundestag Johannes Kahrs for months. 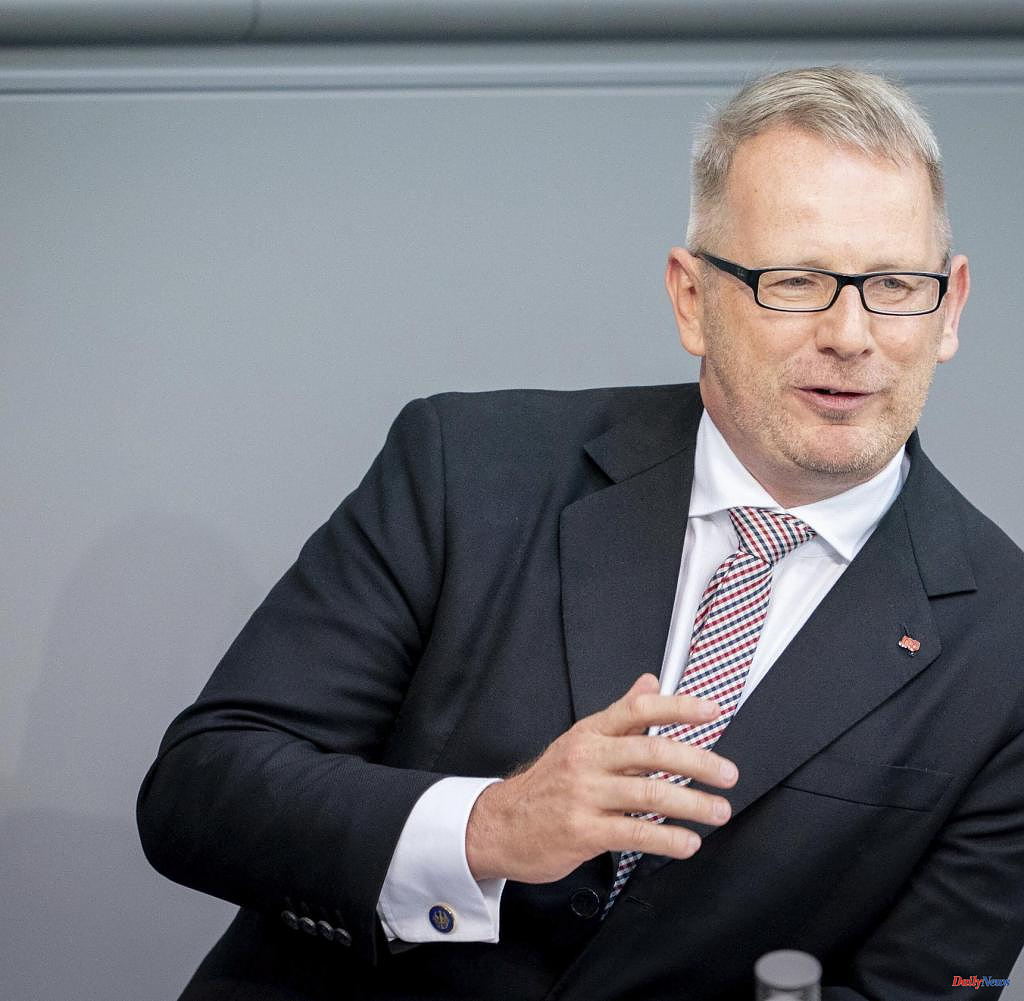 The Cologne public prosecutor's office has been investigating the SPD politician and former budget expert in the Bundestag Johannes Kahrs for months. It is about the allegation of favoritism in connection with the criminal cum-ex transactions of the Warburg Bank.

Now an explosive raid from last year has become known, which was first reported by BILD: Investigators searched the politician's private rooms and also contacted the Hamburger Sparkasse. Kahrs has accounts there – and a safe deposit box.

The prosecutors had this opened, and according to the report there were up to 200,000 euros in bills of different sizes. Prosecutors now believe that this sum of money could be related to Kahrs' involvement in the Cum-Ex affair in return for his alleged efforts to save the bank from a million-dollar tax refund. It is determined because of the initial suspicion of favoring tax evasion. Of course, there could also be other reasons for the high cash sum, the presumption of innocence applies.

It is known that Kahrs made representations to the Bafin about the bank. He called the Federal Financial Supervisory Authority (Bafin) on September 1, 2016 and asked about the traditional bank, said former Bafin President Felix Hufeld, who was invited as a witness to the Hamburg Parliamentary Committee of Inquiry. A few weeks later, the former spokesman for the Seeheim district and household expert called again.

The committee is concerned with the role of prominent SPD politicians - such as the then mayor of Hamburg and today's Federal Chancellor Olaf Scholz and Hamburg's then finance senator and today's mayor Peter Tschentscher - but also about Hamburg's administrative actions: why did the experts at the Hamburg tax office for large companies want 2016 first collect due claims of 47 million euros from Warburg – and then decided against it?

The committee will meet twice in the coming week, on August 9th and 11th. Chancellor Olaf Scholz has been announced as a witness for August 19. He had already testified in May last year and rejected all allegations of political influence.

1 Hitler was not the inventor of the autobahn 2 Cheap ticket: who finances the 9-euro ticket successor? 3 Next Great War?: Ukraine and Taiwan: The chilling... 4 gender language? "Not ready to go 'ugh'... 5 For the executive and his "new method",... 6 Middle East : Rocket attacks on Israel after killing... 7 Loire-Atlantique: death of a firefighter during an... 8 Fire: Industrial hall burned down: More than two million... 9 After 54 years: Melting glacier reveals plane wreckage 10 Accidents: Bus with Polish pilgrims crashed in Croatia 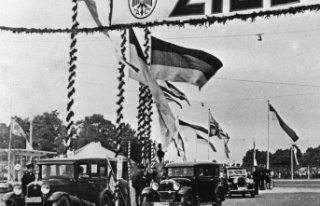 Hitler was not the inventor of the autobahn