Involuntarily or not: sex tape made Kim Kardashian a millionaire

A sex tape released in 2007 not only made the then 26-year-old Kim Kardashian famous, but apparently also rich. 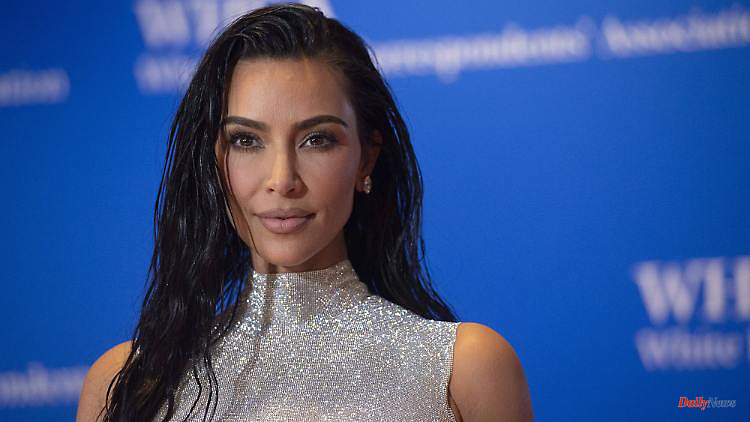 The video was shot back in 2002 and subsequently came into the hands of Vivid. To this day, it has not been finally clarified how exactly. However, Kardashian, now 41, filed a lawsuit against Vivid before the release, which was dismissed. According to observers, however, an out-of-court settlement was reached with the production company before a trial could have taken place.

To this day, Ray J claims that Kardashian consented to the publication. He said both he and his former partner raked in $400,000 plus 12.5 percent of the profits. Kardashian's mother, Kris Jenner, also agreed to the deal, according to Ray J. What's more, she even chose what she thought was the best of several sex videos of the two. 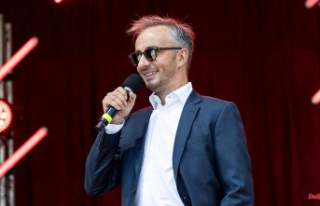