In the Republic of Ireland, a bill was passed that would allow adopted persons "full and explicit access" to their original birth certificates. 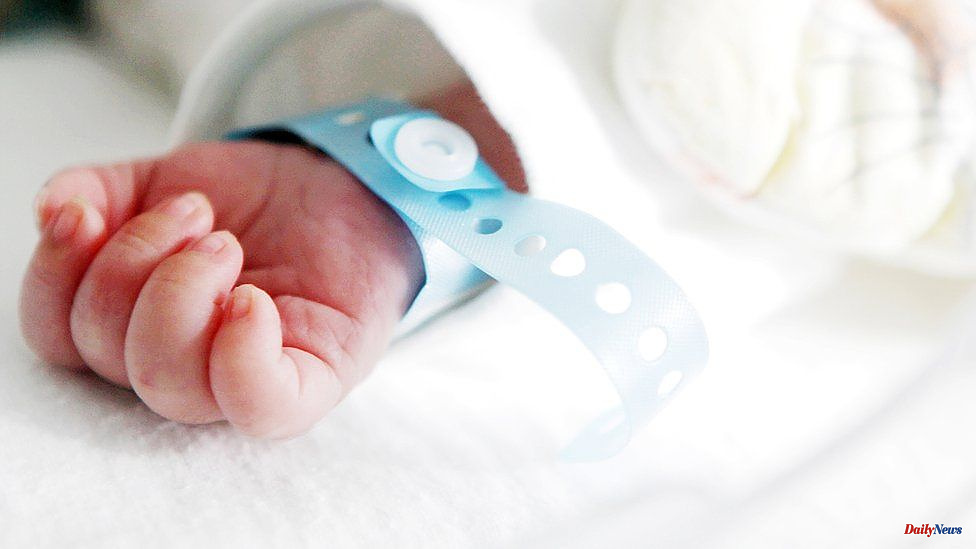 In the Republic of Ireland, a bill was passed that would allow adopted persons "full and explicit access" to their original birth certificates.

On Thursday, the President of Ireland Michael D Higgins signed the Birth Information and Tracing Bill 20202.

Minister for Children hailed it as "landmark legislation".

Campaigners have criticized the bill. They argue that its terms will make it difficult for adoptees to trace their birth identities.

This is because adoptees may be required to attend an "information meeting" with the Adoption Authority of Ireland prior to being granted access to their birth certificates.

If an adoptee's parents have formally declared that they don't want contact with their adopted child, these sessions will be mandatory.

Clann Project, a campaign group, stated that one of the main purposes for these information sessions was to inform adopted persons about the importance respecting the privacy rights of their parents.

This rule was described by the group as offensive and discriminatory. It meant that adopted people had to have their privacy explained to them.

Roderic O'Gorman, Children's Minister, described the passage of the bill though the Oireachtas (Irish parliament) as a "historic moment".

He stated that it "finally, conclusively addresses denial of identity rights by people over many decades in this State".

For the first time ever in Irish history, adopted people will have a legal right of finding out their birth identity through The Birth Information and Tracing Bill.

Parents who didn't want their child to be traced could block information from being released. This meant that their children couldn't see their birth certificates.

To achieve a better balance between the rights of adoptees to know their identities and those of their parents, the Irish government sought to amend the law.

The new law will establish a "contact preference registry" through which families can indicate their individual wishes regarding contact with adoptive relatives.

Parents have lost the right to prevent birth certificates from being released.

Birth certificates will be available to adoptees, regardless of parental objection.

People who received incorrect birth certificates to hide their identity and conceal their birth can face complications.

The government has pledged to implement "a variety of new bespoke measures" to address problems arising from illegal birth registration.

The bill includes a promise to establish a "robust trace service" to assist people in finding their relatives.

Clann Project argues that adoption people are treated differently than the rest of society because of the rules that govern the release of birth certificates.

The main problem with the adoption requirement is that adoptees attend mandatory information sessions to access their birth data, even if their parents have not consented to this.

Its website states that birth certificates are public records in Ireland for more than 150 years.

"Anyone can access the General Register Office's research room and view the register of births. They don't need to attend mandatory meetings to learn about the importance of protecting people's privacy."

It stated that the Irish law would require that adoptees receive privacy explanations when the bill is passed.

They also expressed concern about the flexibility of the bill's terms regarding what information can be released to adoptive parents. They argued that they should have full access their personal files.

Last week, however, the minister for Children stated that the bill "overcomes decades-old legal obstacles to give each person a clear right to full access to all his or her data, with no redactions and nothing held back".

1 "He shouldn't be so brave at six years of... 2 I was greeted by a field of cows that set me on a... 3 Litter warning: Ducklings mistakenly eat cigarette... 4 The guitarist who saved hundreds on a sinking cruise... 5 Exempt housing: "Living on a street is often... 6 Explosions in Mykolaiv: Russian army seizes Lysychansk 7 The number of victims has recently been very high:... 8 Savoy exit. La Plagne-Tarentaise: The International... 9 There are always buyers: the gold embargo does not... 10 Boris Johnson's government is shaken by a new... 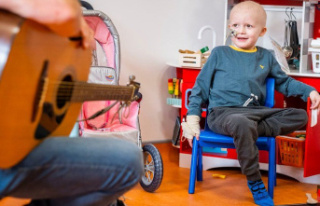 "He shouldn't be so brave at six years of...