Sieverodonetsk and Lysychansk are the last two cities in the Luhansk region still under Kyiv's control. 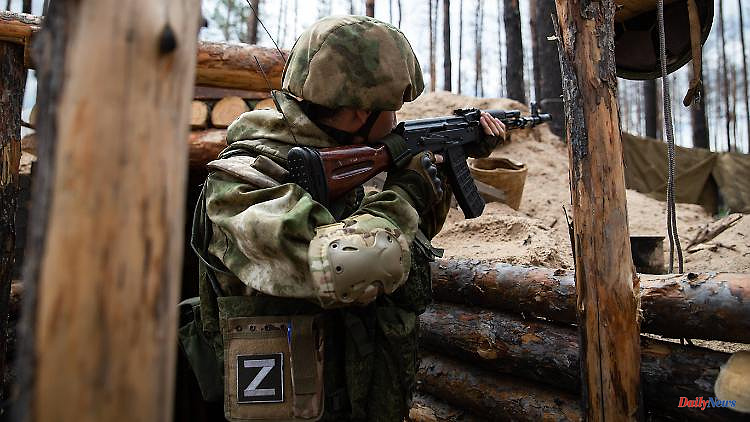 Sieverodonetsk and Lysychansk are the last two cities in the Luhansk region still under Kyiv's control. But Russian troops are trying to encircle the twin cities. An attack from the south in particular could be dangerous for the defenders.

Russia's offensive efforts in Ukraine have stalled at many points on the frontline. The situation is different in the Sieverodonetsk area and Lysychansk in the Luhansk region. Here Moscow is persistently pushing ahead with its Donbass offensive. The two twin cities have been under constant Russian fire for days. According to the US military institute ISW, Moscow troops are advancing on the city from the north, west and east.

"The Russians are wiping out both Sieverodonetsk and Mariupol. Fighting is ongoing in the city's suburbs," Ukrainian military governor of Luhansk Serhiy Hajday told Telegram over the weekend. At the same time, he dismissed statements by Russia's Defense Minister Sergei Shoigu that the Luhansk region was about to be completely taken over as "nonsense". Shoigu no longer has an overview of the situation of his own armed forces.

The aim of the Russian army seems to be to cut off supplies from the Donetsk region and encircle the Ukrainian formations around Sievjerodonetsk and Lysychansk. According to Ukrainian information, a bridge over the Siwerskyi Donets between the two cities was specifically destroyed with 240-millimeter mortars on Saturday.

The ISW reports show how dangerous the situation is for the Ukrainian troops in the arc of the front. Accordingly, Moscow's forces are also slowly but surely advancing west and north from the town of Popasna, south of Sievjerodonetsk. The Kremlin troops are threatening the important supply route that connects the city of Bakhmut with Sievjerodonetsk and Lysychansk. Disrupting the supply line would pose serious problems for the defenders.

The Ukrainian general staff recently confirmed ongoing fighting around the towns of Toshkivka, Komyshuvahka and Trypillya in the Popasna area. However, ISW experts were unable to confirm claims by Russian sources that Moscow's troops had breached the local defense lines.

Sievjerodonetsk and Luhansk are of great symbolic importance for both Moscow and Kyiv. The two cities are the last in the Luhansk region still controlled by Ukraine. Despite the difficult situation, Governor Hajdaj was optimistic: "Our troops are getting foreign weapons, rearming themselves, moving into new positions - and I believe that we can counterattack in June." 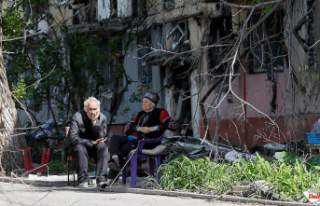