The former chairman of the Munich Security Conference, Wolfgang Ischinger, considers the Swedish and Finnish applications for NATO membership to be correct. 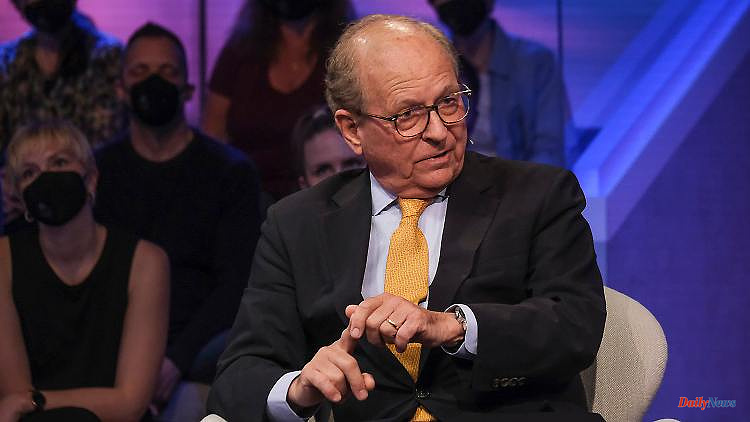 The former chairman of the Munich Security Conference, Wolfgang Ischinger, considers the Swedish and Finnish applications for NATO membership to be correct. The defense alliance could benefit from both countries. At Maischberger on ARD, he demands that Ukraine should now also be given this chance.

Sweden and Finland want to become members of NATO. In the ARD program Maischberger, the former chairman of the Munich Security Conference, Wolfgang Ischinger, welcomed this step. "This decision shows the almost historic dimension that this war has unleashed on the European geopolitical landscape," Ischinger said.

Sweden wants to give up its neutrality after several centuries. "This is an earthquake for the European security landscape," said Ischinger. Sweden has a very well-functioning navy. You can help control the Baltic Sea. In addition, Finland had already shown in the Second World War that the country had feared fighters. That strengthens northern Europe. Ischinger: "If you accept that NATO is nothing more than a defense alliance and that no Russian has to fear that NATO will invade Russia via the Finnish border, then that's good news for Europe's security."

Although Russian President Vladimir Putin has threatened Finland and Sweden with countermeasures if they join NATO, that was to be expected, Ischinger said on ARD. "I believe that this decision in Stockholm and Helsinki will stabilize the situation."

In 2008, NATO rejected Georgia's and Ukraine's desire to join. The decision was correct then, but not anymore. Ischinger: "After what the Russians have now done in Ukraine, one should actually say that we are now really bringing Ukraine into NATO. I would bring that up for discussion." No one else can give Ukraine the security guarantees it needs after the end of the war if peace is made.

Ischinger is not concerned about Turkish President Erdogan's reservations about NATO's northern expansion. The problem can be solved. "Erdogan will want something in return, they will give it to him, and then that will happen," Ischinger is sure.

Finland and Sweden signed applications to join NATO on Tuesday. The parliaments in Helsinki and Stockholm had previously voted in favor of membership in the defense alliance. 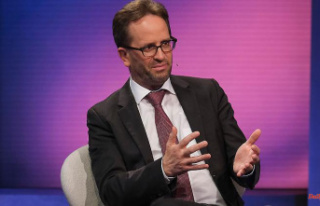