We learned that the biker, who was seriously injured in a crash on Tuesday, July 5, shortly after 2:30 p. 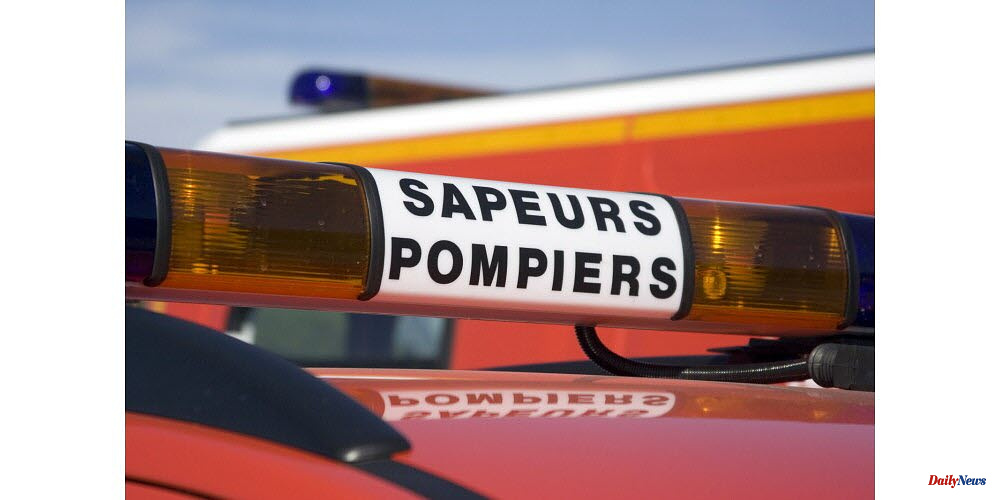 We learned that the biker, who was seriously injured in a crash on Tuesday, July 5, shortly after 2:30 p.m. along the Grand Armet road (the RD526), which connects Chanteperier and Villelonge, died at the CHU Grenoble Alpes. He had been transported in a critical condition to the hospital.

We have already reported that the 60-year old man was riding along with his daughter, 20 years, when he lost control of the machine. This happened near Les Doras, in the Valbonnais town.

The accident left the young passenger with minor injuries. Her father, however, was in cardiac arrest at the time the Samu and firefighters arrived. After performing resuscitation, the man was able to resume his cardiac activity and was then flown by helicopter to the hospital. His condition worsened and he died from his injuries.

1 Critics say Fourth Thor movie is "funny, but... 2 Alex Belfield trial: BBC boss is 'terrified'... 3 Okto Technologies, based in Lisburn, will create 80... 4 Collaboration with Russia: Kyiv declares MPs a traitor 5 Elisabeth Borne announces that the State wants to... 6 Cooperative triggers debate: Geywitz: Turning off... 7 Finding the right words: How do you talk to people... 8 After a stay in the hospital: Travis Barker is drumming... 9 A legend for the Occident: Ford Bronco comes to Europe 10 Mecklenburg-Western Pomerania: MV-Linke distances... 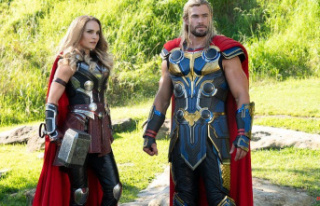