Police apprehended a 27-year-old man who fled at the sight CRS crew Cours Jean-Jaures in Grenoble, and was arrested by them around 8:30 p. 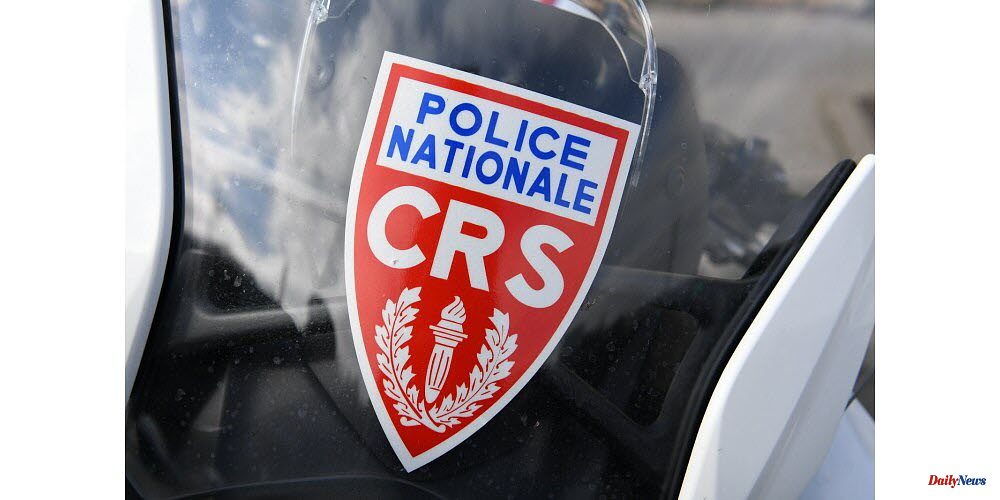 Police apprehended a 27-year-old man who fled at the sight CRS crew Cours Jean-Jaures in Grenoble, and was arrested by them around 8:30 p.m.

Two police officers caught him and he tried punching them, but they were too strong for him. The peacekeepers found a small amount of marijuana and a tear gas canister in the car. Two forms were issued to the man prohibiting him carrying or possessing any weapon. He was taken into custody

1 "The good right of the state": push for... 2 Justify exceptions in Brussels: EU countries regulate... 3 Interview with Messe boss Köckler: "The most... 4 Covid-19. United States: Sunday marks the end of the... 5 No tumor cells detectable: Drug stops colorectal cancer... 6 Revolution or Bubble?: The Future of Automakers in... 7 Savoy. Chambery: He belts a woman on the street to... 8 Nupes slightly surpasses the presidential majority... 9 "Blood money", "vindictiveness"... 10 Miscellaneous facts. Martinique: Two men were killed... 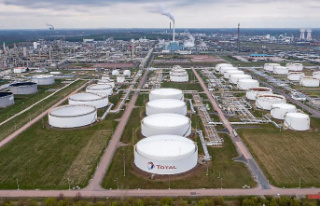