Isere/Hautes-Alpes. An accident causes a hiker to be killed at Turbat pass 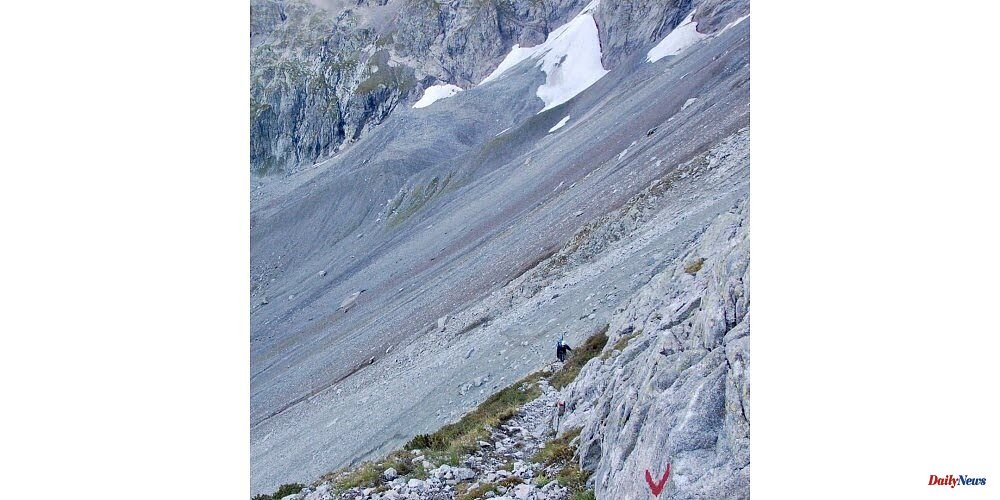 Le Valjouffrey witnessed a fatal mountain accident on Friday, June 10. Florent Crouhy (public prosecutor of Gap) confirmed the information. Two hikers, probably roaming, were at the Col Turbat section, a high-mountain pass connecting Valgaudemar and the Font Turbat valley. One of them fell on the northern slope.

The second hiker, who saw the scene, gave the alert at 9:30 p.m. According to reports, the accident occurred just before 8 p.m. Reporting would have been delayed if there was no telephone network. The CRS Alpes de Briancon mountain rescue teams intervened at daybreak on Saturday, June 11.

The accident area is located at 2,679m above the Col de Turbat. It is considered a technical passage that limits the practice of mountaineering and hiking. The sector is bordering with the municipalities of Villar-Loubiere and La Chapelle-en-Valgaudemar in the Hautes-Alpes department. Grenoble's prosecutor should lead the investigation into CRS Alpes. 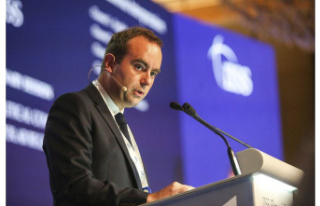