According to security circles in Cairo, Israel and Islamic Jihad should cease air and rocket attacks from 10:30 p. 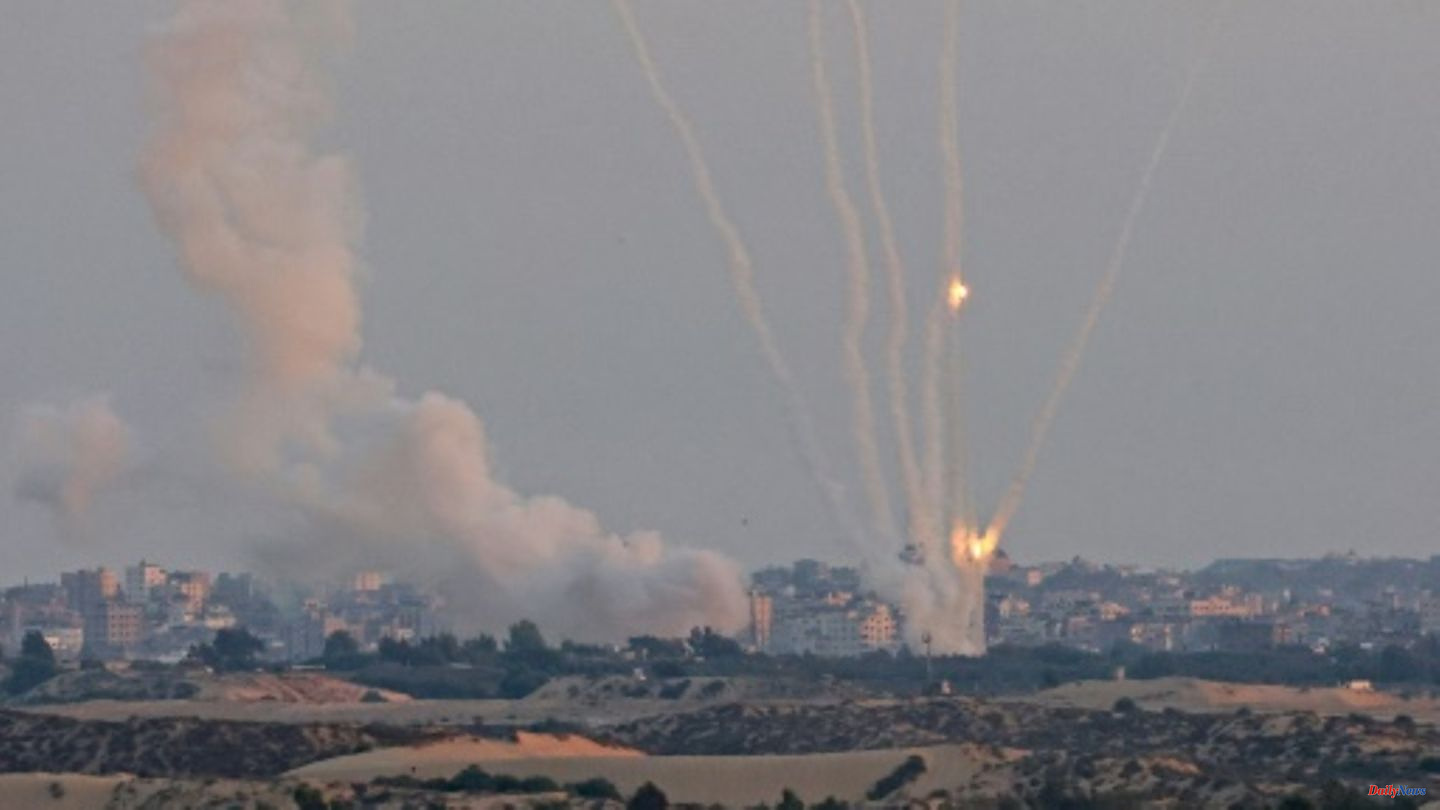 According to security circles in Cairo, Israel and Islamic Jihad should cease air and rocket attacks from 10:30 p.m. (CEST). Islamic Jihad said so in a statement, but stressed its right to respond to any new "aggression" by Israel.

In the afternoon, Egyptian security sources announced that Israel had agreed to a ceasefire in the Gaza Strip proposed by Cairo. According to the head of Islamic Jihad's political arm, Mohammed al-Hindi, the agreement includes Egypt lobbying Israel for the release of Bassem al-Saadi and Khalil Awawdeh. Al-Saadi, a leader of Islamic Jihad's political arm in the West Bank, was arrested on Monday.

According to the Gaza Strip Health Ministry, the Israeli attacks killed 15 children and four women, among others. The Israeli authorities have disputed the death toll provided by the Palestinian authorities and blamed the deaths of several Palestinian children in Jabalia, in northern Gaza, on a failed Islamic Jihad missile operation.

Israel's Prime Minister Jair Lapid spoke of a "precise anti-terrorist operation against an immediate threat". Islamic Jihad is an "auxiliary force of Iran that wants to destroy the State of Israel and kill innocent Israelis". According to the Israeli army, their attacks hit 139 Islamic Jihad positions. The entire top of the military wing of Islamic Jihad in the Gaza Strip has been "neutralized".

Islamic Jihad is the second most powerful militant group in the Palestinian Territories after Hamas, which rules in the Gaza Strip. It has close ties to Iran and keeps firing rockets at Israel.

In Israel, two people were injured by rocket splinters as a result of the shelling from the Gaza Strip, according to the rescue service. In addition, another 13 people were slightly injured when they tried to get to safety.

Among other things, air raid sirens sounded on Sunday morning for the first time since the new escalation in Jerusalem, around 60 kilometers from the Gaza Strip, and Islamic Jihad has claimed responsibility for rocket attacks on the city. According to the Israeli army, the Israeli missile protection shield Iron Dome intercepted the missiles, and overall this was successful with 97 percent of the missiles. On Saturday, the air raid sirens also howled in the coastal metropolis of Tel Aviv.

As a result of the escalation, public life in the Gaza Strip almost came to a standstill. Due to the closure of border crossings, according to the operating company, the only power plant in the Palestinian territory had to be shut down on Saturday because no more diesel was getting into the enclave.

The chief hospital director in the Gaza Strip warned of a "medical crisis". The wounded were brought to the Shifa hospital in Gaza "every minute", said Mohammed Abu Salmiya on Sunday. Medicines and fuel to generate electricity are urgently needed in order to be able to continue treating the patients. 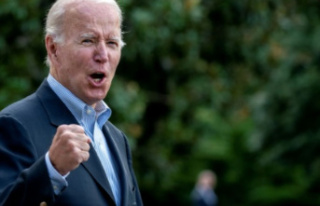