Israel has been bombing targets of the militant Palestinian organization Islamic Jihad in the Gaza Strip since Friday. 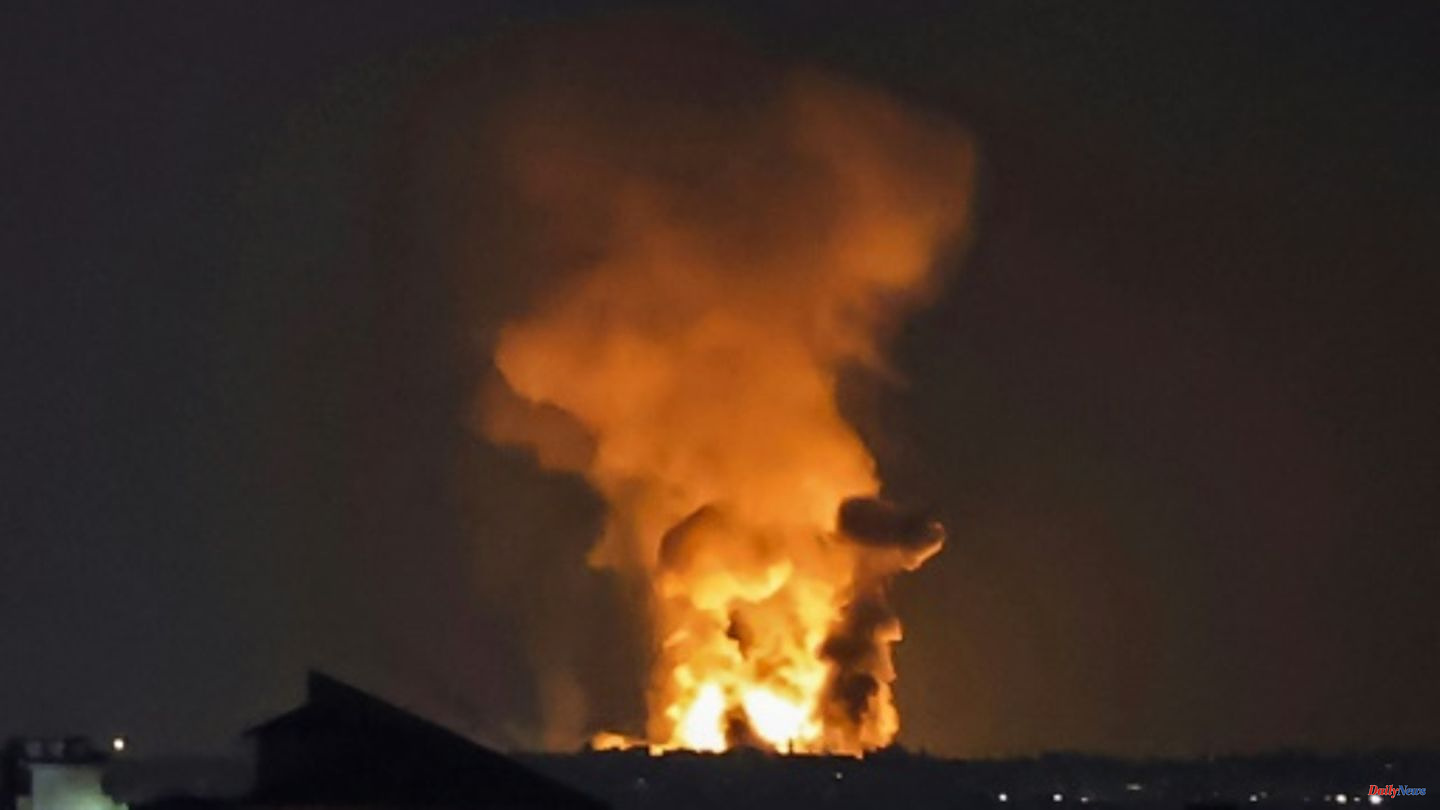 Israel has been bombing targets of the militant Palestinian organization Islamic Jihad in the Gaza Strip since Friday. According to Palestinian sources, at least 43 people have been killed and more than 300 others injured. In response to the airstrikes, Islamic Jihad fired hundreds of rockets towards Israel.

On Sunday, Israel and Islamic Jihad, mediated by Egypt, then agreed on a ceasefire that was to begin at 11:30 p.m. (local time, 10:30 p.m. CEST). Islamic Jihad said so in a statement, but stressed its right to respond to any new "aggression" by Israel.

The Israeli government also initially confirmed that the ceasefire would come into effect at 11:30 p.m. However, Prime Minister Jair Lapid's office warned: "If the ceasefire is violated, the State of Israel reserves the right to react harshly." 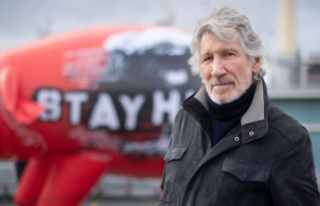