"It just hurts": Bohlen didn't "watch for a second" with DSDS with Silbereisen 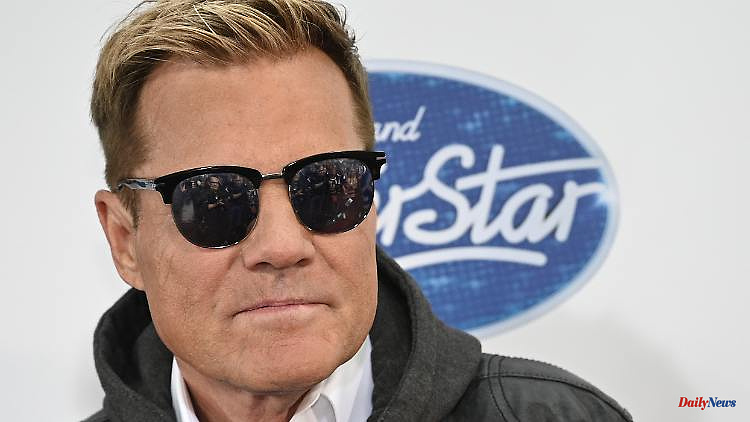 Dieter Bohlen moderated DSDS for 18 years. After his temporary exit, Florian Silbereisen took over – but Bohlen did not see this season as he says RTL. But he is looking forward to his return: "Everyone is motivated here, to the max."

Before returning to the RTL show "Deutschland sucht den Superstar" (DSDS), Dieter Bohlen claims that he has not watched the season without himself - but with Florian Silbereisen as the senior judge. "I didn't look for a second," said the 68-year-old in the RTL star magazine "Exclusive - Weekend".

Interviewer Frauke Ludowig asked the pop producer on Mallorca whether it had hurt him too much. "Yes. That just hurts. I'm being honest about that. And a show like that that you've been doing for 18 years, I'd rather not watch it." RTL announced last week that the upcoming 20th season of DSDS will be the last. To say goodbye, Bohlen returns to the jury.

Bohlen said the break did him good too. "It was a bit of a recharge for me and of course I was able to reflect on what I was doing all the time." The pressure was also gone to always check the ratings on Sunday mornings. That's a burden. "I didn't always get it myself that I came across as so tough. I won't bend over backwards, but I don't want to be so tough."

On his return, Bohlen, who was very loyal in his own words, said: "The decision with RTL: There are people who would have paid more, I'll put it that way. It was a heart decision, it was a purely emotional decision. I wanted to join my team , I want these people." There would have been other people standing around somewhere else. "Everyone here is motivated to the max."

1 After another protest action: journalist Ovsjannikova... 2 Head of the domestic intelligence service: Selenskyj... 3 Plane crash in Greece: Seven bodies recovered from... 4 Anger at collaborators: Selenskyj justifies the dismissal... 5 The Netherlands also continue at the European Championship:... 6 World Cup bronze missed: German hockey women finally... 7 Hesse: accessibility of emergency call: topic in the... 8 Baden-Württemberg: Households in crises: Court of... 9 Anne Will on the gas crisis: Spahn and Lang ignore... 10 Dead and injured in Indiana: Man shoots around in... 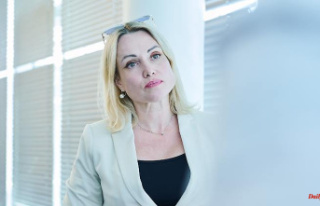 After another protest action: journalist Ovsjannikova...