It's not about the "Rust" tragedy: million-dollar lawsuit filed against Alec Baldwin 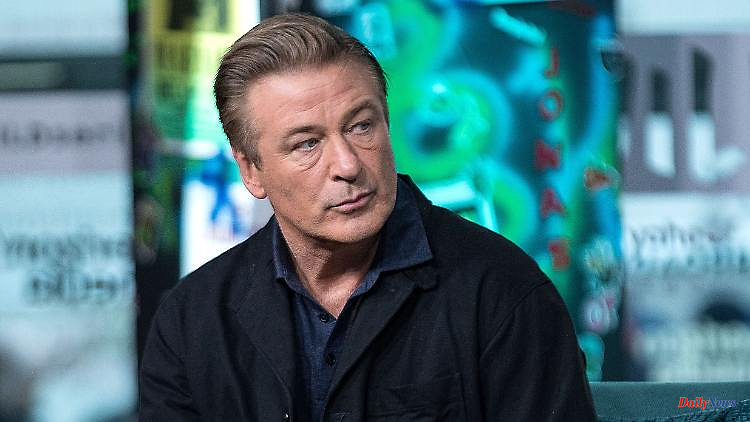 Actor Alec Baldwin is threatened with new trouble. The family of a killed US Marine has filed a lawsuit against the 64-year-old, demanding $25 million in damages. One of the reasons for this is said to be a photo that Baldwin shared on social media.

It has only just become known that Alec Baldwin is seeing some light in the job sky again with a new engagement on Broadway, when the next bad news arrives. The family of a killed US Marine is demanding $25 million in damages from the actor, the New York Post reports.

The reason for this are social media posts and statements by the 64-year-old concerning the Marine's family. Rylee McCollum was killed in a suicide bombing in Afghanistan in August 2021, aged just 20. Alec Baldwin is said to have contacted his sister Roice via Instagram to express his condolences to the family and give her $5,000 to help. When Roice McCollum uploaded a picture of this inglorious event on the anniversary of the storming of the Capitol in Washington, there was a scandal.

Alec Baldwin is a declared opponent of Trump and therefore felt compelled to comment on the photo. He also wrote privately to Roice McCollum, the New York Post reports: "When I sent you the money for your brother, out of genuine respect for his service to this country, I did not know that you were associated with the riots of WW6 . January belong." Baldwin then posted the photo on his own account and is said to have mentioned Roice McCollum's involvement in the storming of the Capitol in the text.

However, she claims not to have been there that day. And so she is now demanding compensation for this allegation, because she and other family members then received masses of "hostile, aggressive and hateful messages" and were insulted as Nazis and racists. "Alec Baldwin's behavior was careless and reckless. He should have known that if he were to bring the allegations he made against the plaintiffs to his millions of followers, he would harm the plaintiffs," the New York Post quoted as saying " from the complaint.

The lawsuit, which the family is now seeking in New York, is said to involve invasion of privacy, defamation and intentional infliction of emotional distress. It's the McCollums' second attempt. A judge in Wyoming dismissed the first lawsuit against Baldwin because she did not feel responsible because the actor lives in New York.

1 Duchess talks about skin color: Meghan only "treated... 2 After appearance at MTV Awards: Ex-sister-in-law calls... 3 Savings potential for consumers: if the VAT for electricity... 4 Five options: When the Riester pension is paid out 5 Some say this: Are naps good or bad for your health? 6 Thuringia: Mixed harvest in Thuringia 7 Bavaria: Beginning of autumn in summer: Deciduous... 8 North Rhine-Westphalia: U19 international Amyn moves... 9 Baden-Württemberg: DRF train "from pedestrian... 10 Baden-Württemberg: Crafts: Bakers need relief for... 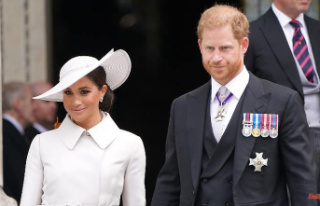