It's not football: Princess Charlotte reveals her favorite sport 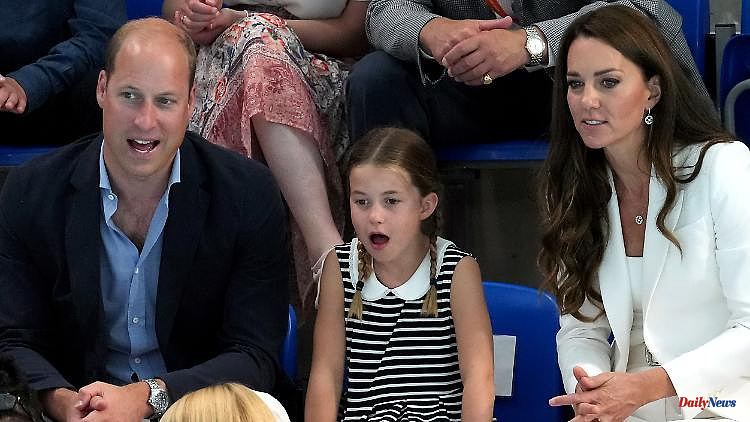 Princess Charlotte is seven years young. Nevertheless, she has already gained a very good overview of the world of sport, both actively and passively. One sport in particular seems to have particularly impressed her.

Princess Charlotte attended the Commonwealth Games in Birmingham with her parents, Duchess Kate and Prince William. After a swimming competition, the trio headed to visit the charity SportsAid, which Kate became a patron of in 2013.

The seven-year-old is a "budding star" in football. But when it comes to her favorite sport, it's not her first choice any more than swimming, said SportsAid CEO Tim Lawler, according to Hello! magazine. "She really loved watching swimming. But she's interested in gymnastics. And while they try a lot of different sports at home, when I asked her about the sport, her simple answer was, 'I like gymnastics '" Lawler said.

"Charlotte spends most of her time upside down, doing handstands and cartwheels," Duchess Kate is said to have revealed, as reported by the Daily Mail. Later in the day, Charlotte showed her enthusiasm for the sport once again as she watched the gymnastics competition live at Arena Birmingham. The little princess smiled widely and raised her arms in the air as she watched.

Just a few days ago, Charlotte had already proven her fondness for sports. Along with her father, she posted a video message on Instagram targeting the England women's national football team. The two wished the players good luck for the European Championship final. The team actually won the final against Germany 2-1 in extra time. 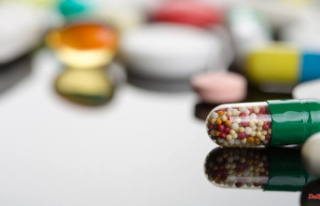